Centralian Diplomat promoted to Ambassadorial rank in the DFA 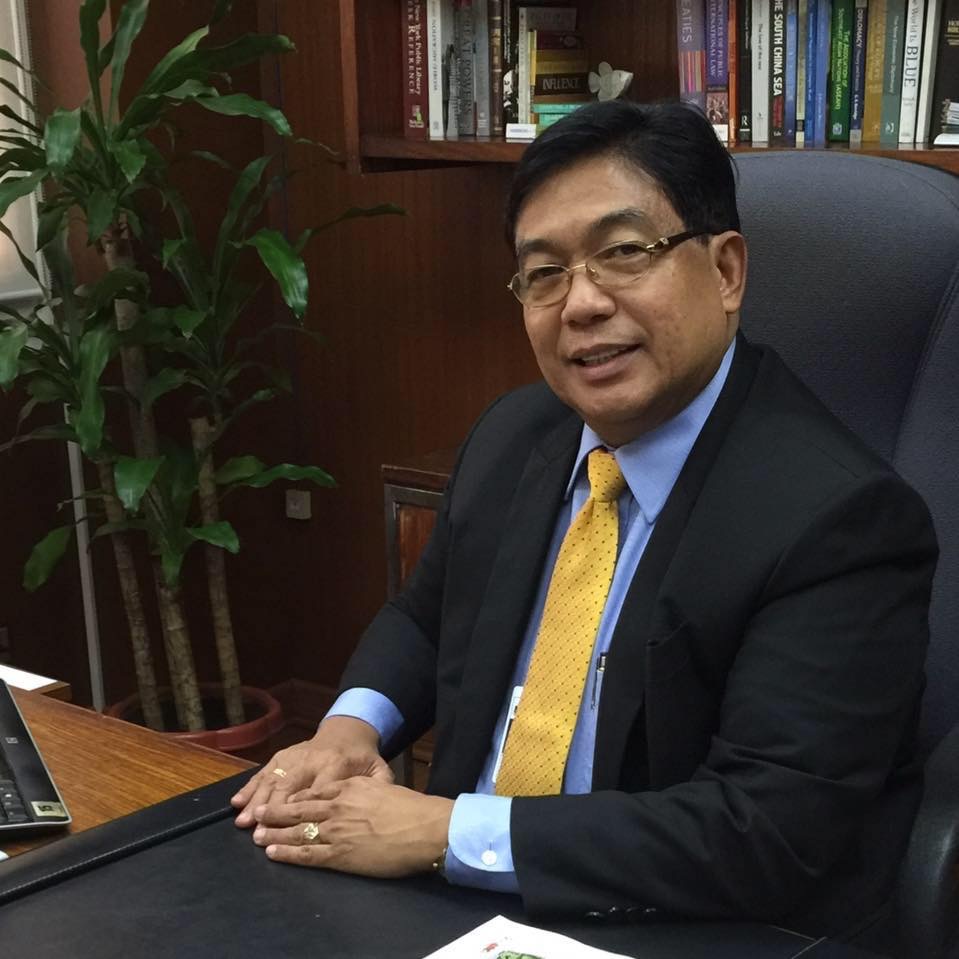 The Commission on appointments has confirmed the promotion to the ambassadorial rank of Chief of Mission Class 2 of Atty. Leo Tito L. Ausan as Ambassador any time to any post where his qualification fit to a tee for purposes of national interest. He is right now a Consul in the Philippine Consulate General in Hong Kong. He took his CM2 oath on September 10, 2021 before Consul General Raly Tejada at the Philippine Consulate General in Hong Kong.

Ausan graduated cum laude in AB Political Science from Central Philippine University. He underwent legal education at the University of the Philippines in Diliman, Quezon City. Eventually, he became a lawyer and proceeded to join the Philippine Foreign Service- after placing third in the Foreign Service Officers Exam in 1995, thereby becoming a diplomat. As a lawyer and a diplomat, he has acquired through the years a robust foundational knowledge & experience in International Maritime Law, LL.M. in International Maritime Law, from the International Maritime Law Institute in Malta, & Philippine Law Practice and (diplomatic & consular practice, political, criminal, civil and election law), in legal pedagogy. He taught in the College of Law of CPU and in the University of Iloilo, College of Law.

Ausan was actively involved in university events during his college days. In 1982, when the CPU Republic was revived after Martial Law, Ausan was elected Vice President in a landslide victory.

Consul General Leo Tito Lunar Ausan was born in Mag-aba, Pandan, Antique on July 28, 1960 to Leo Tito Urbano Ausan Sr., an Elementary Public School Principal, who resigned to become a carpenter-foreman OFW, of Pandan, Antique; and Columba Rotelo Lunar, of Buenavista, Guimaras, a retired public school teacher; from whose meager hard-earned & well-managed conjugal income and savings, tacked with free tuition chess varsity team player benefit, he was able to finish his University schooling at CPU in Jaro, Iloilo City. He is happily married to Agnes Brazas of Zarraga, Iloilo, with two children who are now successful in their respective careers.