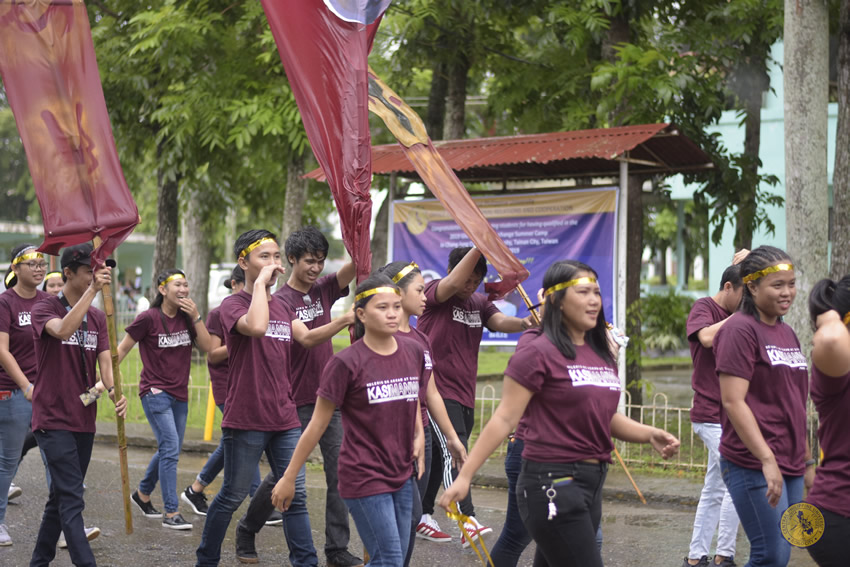 More than one thousand students and athletes participated in the parade.

University Day 2019 formally opened with a jam-packed Rose Memorial Auditorium on September 2, Monday. Before that, students and faculty of the academic departments, except the kindergarten, were in their color-coded shirts to join the parade. There were more than one thousand students and athletes participating.

The campus was filled with cheers from students and athletes who had been looking forward to the opening of U-Day 2019. The opening parade started at 1:00 PM – passing around the University Quadrangle before finally going to the Rose Memorial Auditorium. Although it rained, it did not dampen the Central Spirit because everyone was in a celebratory mood. It signaled the opening of ball games and intramurals between the departments and colleges. 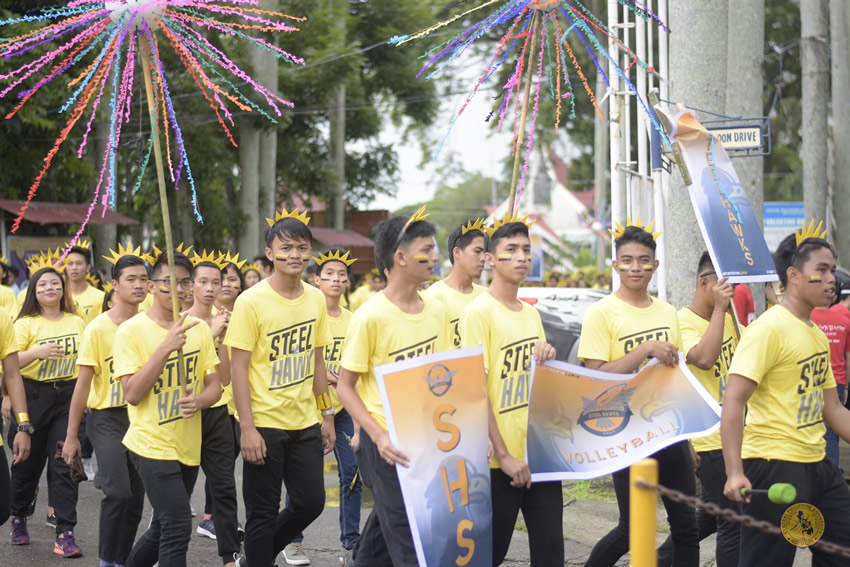 Students and faculty of the academic departments and colleges wore their color-coded shirts to join the parade. 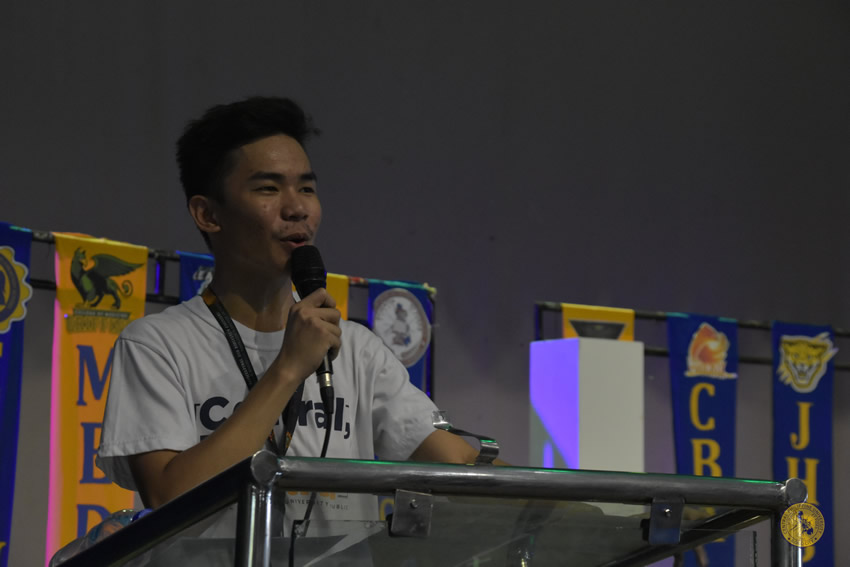 The CPU Republic was responsible for the activities at the opening program. CPUR Prime Minister Richard Manolo welcomed the participants and thanked everyone for their cooperation. Rey P. Perigrino, CPUR Vice President, in behalf of the student body, appreciated the administration, the CPUR officials, faculty and staff. “It is with deep gratitude that I thank everyone for their continued support for the campus events,” he said.

The Opening Program was immediately followed by the Aquathlon event that started in the Swimming Pool and ended at the Big Field.