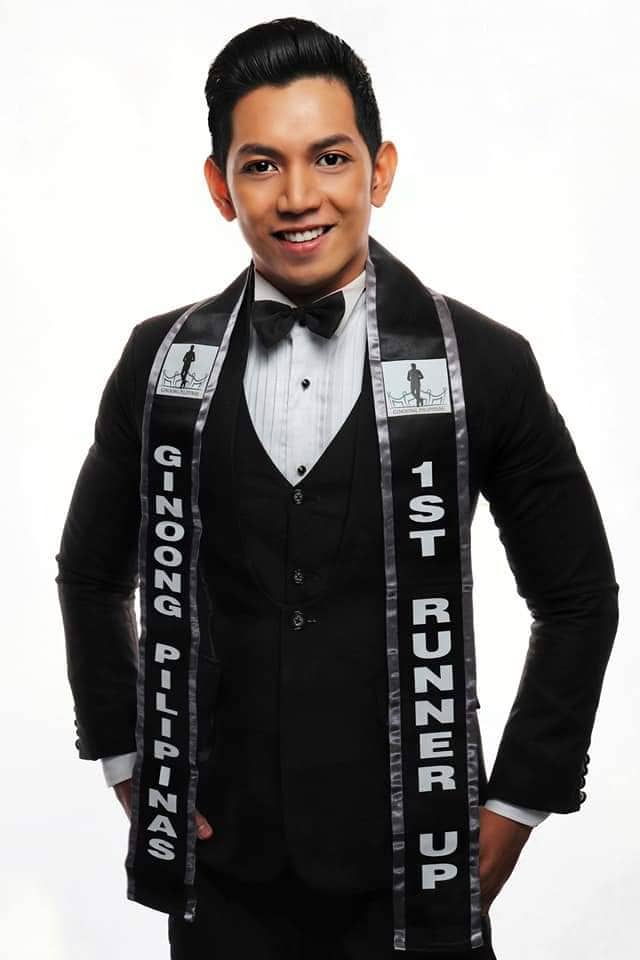 Suelo competed alongside 21 other candidates from different provinces, municipalities and cities in the country.

Aside from his win in the said pageant, Suelo has also earned titles such as Mr. Political Science Ambassador in the Visayas 2014, Mr. Arts and Sciences 2015, Mr. CPU Republic 2015, and Mr. City Mall Roxas 2017.

JM is currently the National President of the Association of Law Students in the Philippines (ALSP). As Iloilo team leader of #MentalHealthPH and one of the Board of Directors for the Family Planning Organization of the Philippines-Iloilo (FPOP), he has worked closely with the Department of Health’s (DOH) Regional Alliance on Mental Health and Autism (RAMHA), Save the Children PH, UNAIDS and Love Yourself. Last September 2018, he spearheaded Pag-amliganay: the 1st Iloilo Mental Health Summit.