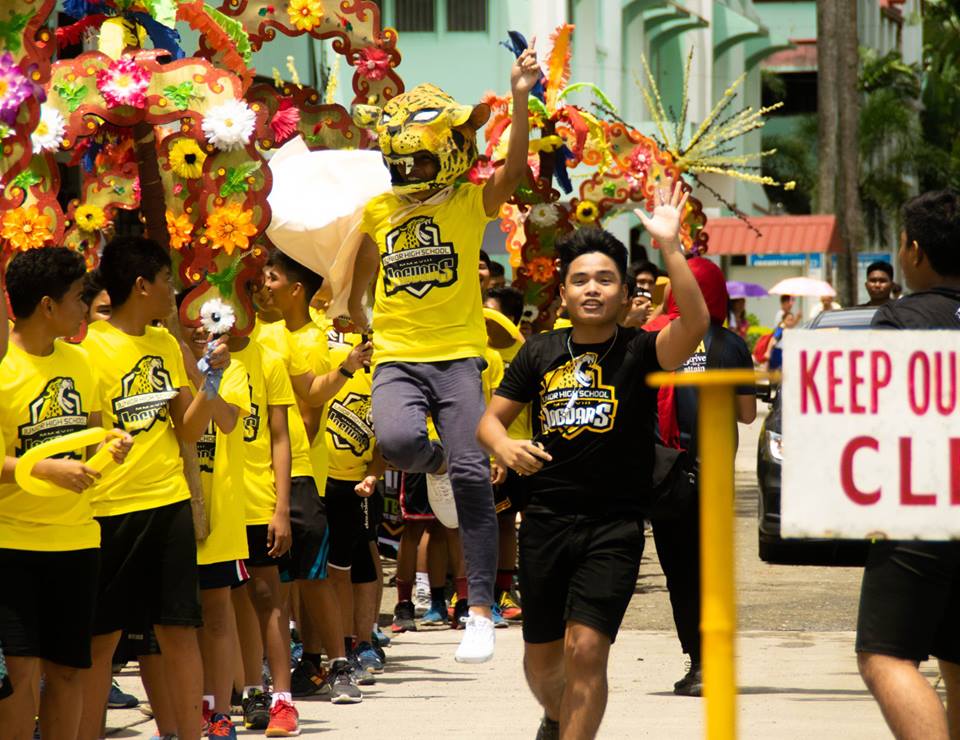 The intramurals for the University Days celebration for 2018 began with a sports parade at 3 PM last September 6, 2018. Athletes of each unit and college in their respective sports uniforms walked around the campus before proceeding to the University Covered Gym.

The opening program started as soon as the college teams settled. The Sari-Saot Dance Troupe delivered the opening prayer through a dance interpretation. It was followed with the Pambansang Awit by the CPU Symphonic Band. 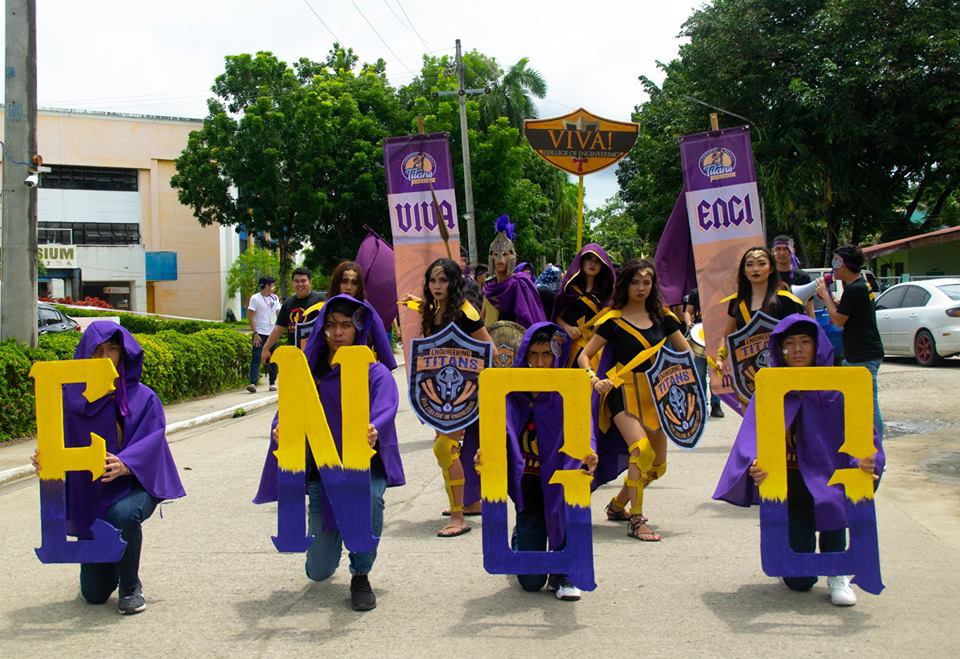 The College of Engineering Titans showcasing a “Wonderman” theme in their parade costume.Photo Credit: CPUR.

Victory shouts filled the gym as names of the colleges and units were called by host Angelo Yulo, CPUR Senator. Each group made a short presentation for the audience. The parade was covered by a drone camera, and the opening program at the gym was featured live on the CPUTV Facebook Channel with Rev. Francis Neil G. Jalando-on, Director of the Office of Communications, directing his crew for the show. 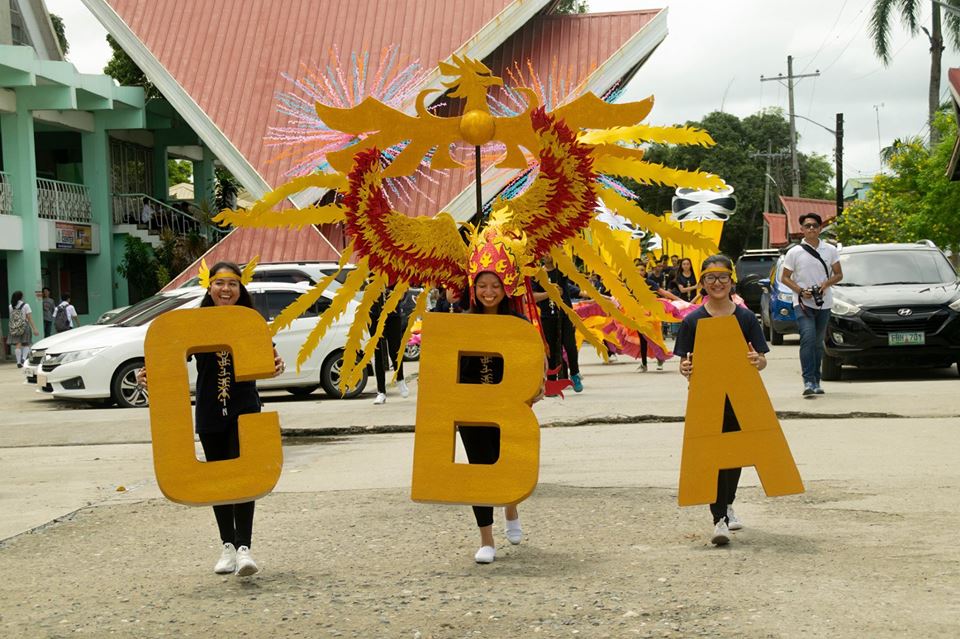 The College of Business and Accountancy mascot are all smiles during the parade.Photo Credit: CPUR.

The fun-filled event also signaled the month-long 113th University Foundation Celebration. Highlights include the 2018 Alumni Homecoming and General Assembly on September 29, Saturday at the Rose Memorial Auditorium; the Alumni Night, also on September 29, at the Grand Xing Hotel, Iloilo City; and the Foundation Day Memorial Service on October 1, 2018 at the Philippine-American Cemetery in Jaro, Iloilo City.