Some historical dates that every Centralian should remember 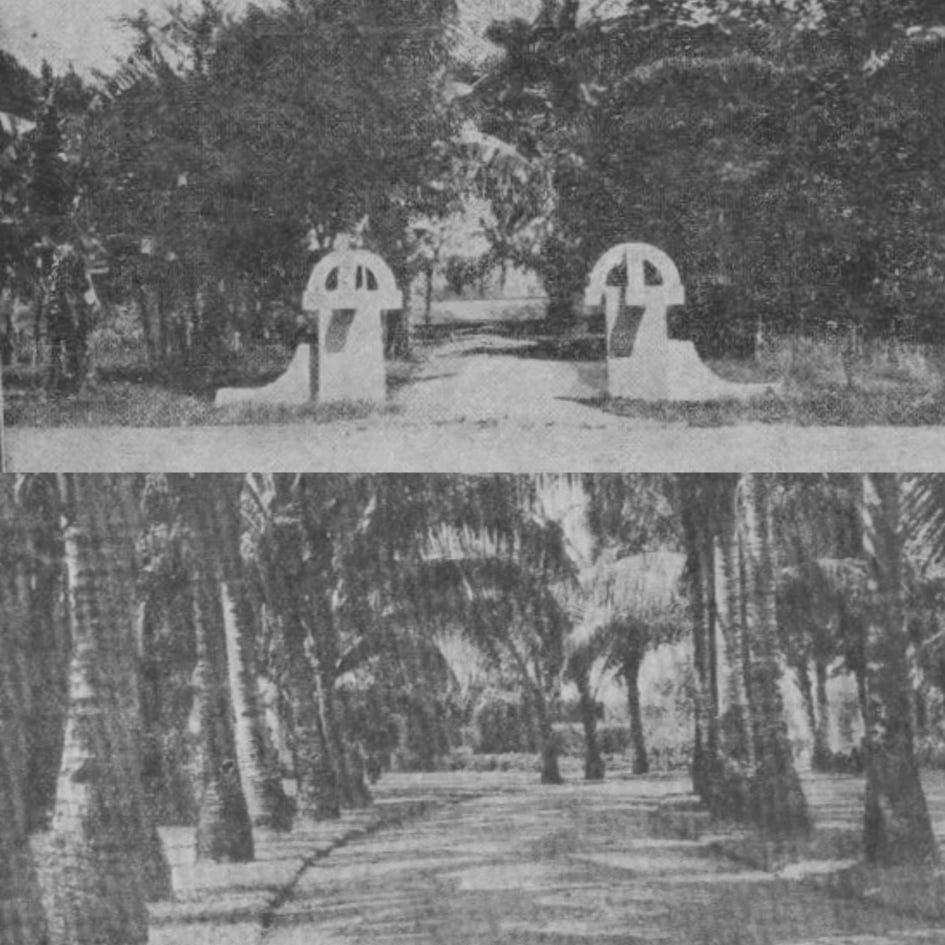 An old photo of the entrance of Central Philippine College.

On October 1, 2021, Central Philippine University officially celebrated its 116 years of existence. All Centralians can remember that CPU started as Jaro Industrial School on October 1, 1905, with Rev. William O. Valentine as its first Principal.

There is also another date that we sometimes forget to celebrate. It is April 1, 1953. Why is that date significant? It was on April 1, 1953 when the Department of Education approved our request for university status. The Administration officials have not known the approval during that time. There was no text messaging or social media during that time yet. The communication from the government was hand-carried and it arrived on time for the commencement exercises on April 8, 1953.

The letter said, “By virtue of the authority vested in me by the Department of Education, Republic of the Philippines, I, Cecilio Putong, Secretary of Education, do hereby grant to Central Philippine College of Iloilo City, the authority to use the name Central Philippine University, effective April 1, 1953.” We can just imagine the celebration of Centralians during the graduation exercises.

On August 1, 1953, during its regular meeting, the Board of Trustees through a formal motion and duly seconded, changed the name to Central Philippine University.