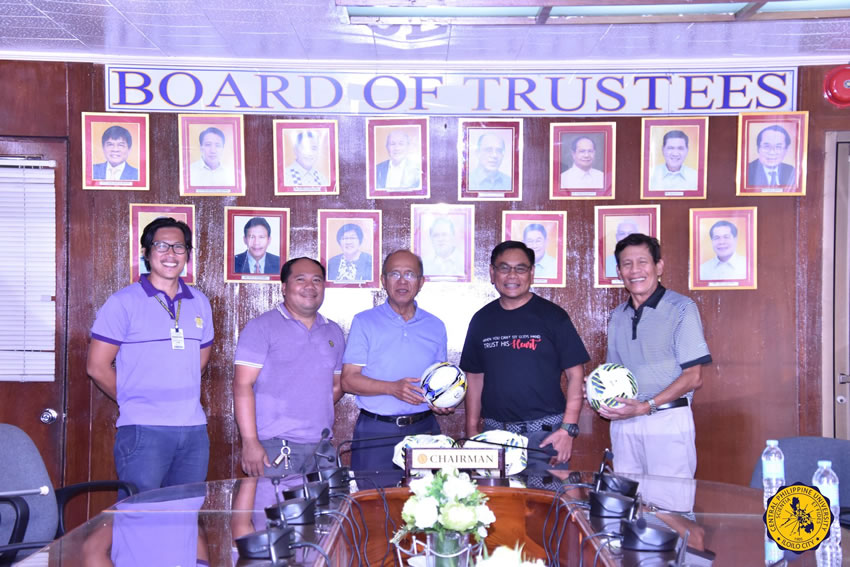 “We are thankful to General Parcon for his donation to CPU. It will be a great help for the program of football and futsal,” said Mr. Edwin Laru-an, CPU Sports Director.

Parcon wants to help the sports program of CPU. As a former football player for the school, he credits his training because it greatly helped him when he entered the PMA.

Parcon finished his kindergarten and secondary education from CPU in 1970 and 1980, respectively. He graduated from the Philippine Military Academy class in 1987. He was one of the seven Alumni Achievers in the Armed Forces of the Philippines (AFP) who were honored during the Alumni Homecoming and General Assembly on September 28, 2019, at the Rose Memorial Auditorium. He also donated his Medal of Valor (which he received in 1994 for his actions during the 1993 operation against the Abu Sayyaf) to Central Philippine University.