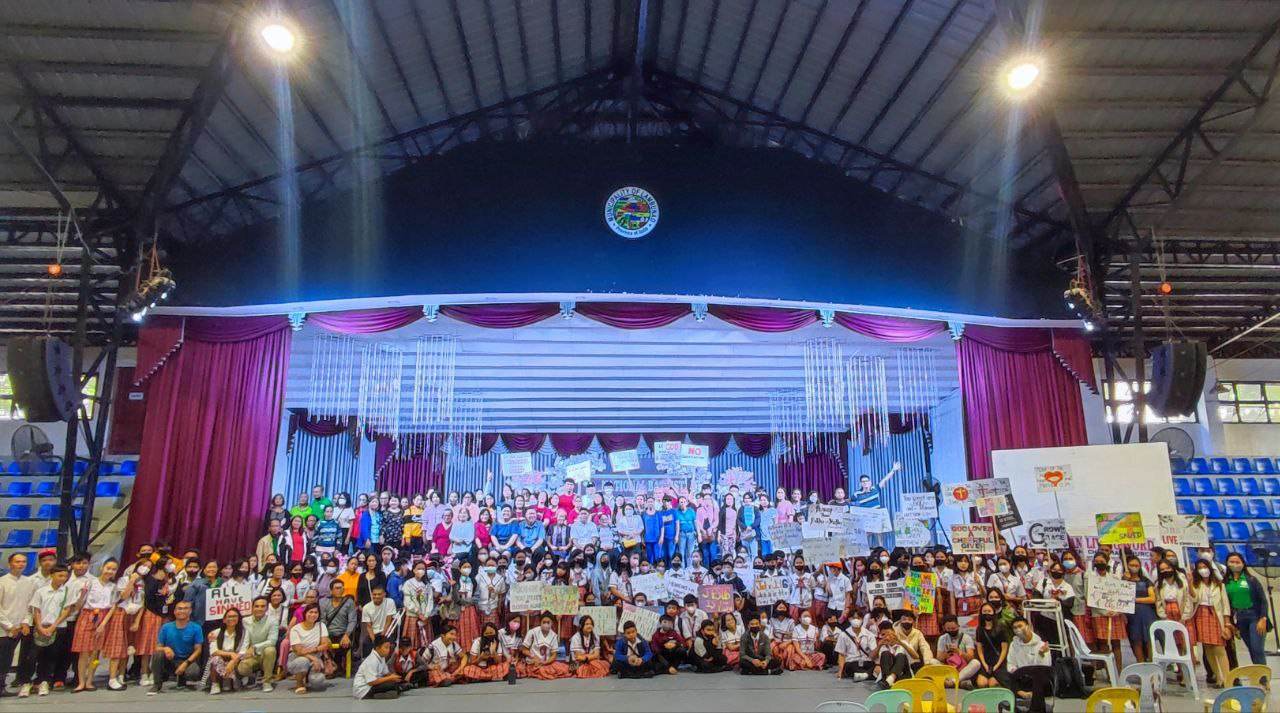 The Lambunao Circuit of Baptist Churches celebrated the first ever National Baptist Day at the Lambunao Gym.

Various celebrations of the first-ever National Baptist Day were made by Baptists all over the Philippines on January 12, 2023.

At Jaro Evangelical Church, the first Baptist church in the Philippines, the Convention of Philippine Baptist Churches held a worship celebration with Rev. Dr. Jerson B. Narciso, faculty of the CPU College of Theology, as Speaker. The Lambunao Circuit of Baptist Churches also held a simultaneous celebration at the Lambunao Gym, after a parade, with Rev. Francis Neil G. Jalando-on, Director, Office of Communications as their speaker. The celebration by the Negros Kasapulanan was cancelled due to inclement weather.

At CPU, a memorandum was released by CPU President Dr. Teodoro C. Robles. Memo No. 4 Series of 2023 of the Office of the President states, “As an academic institution founded by American Baptist Missionaries, Central Philippine University is one with our brothers and sisters in faith in celebrating the National Baptist Day.” 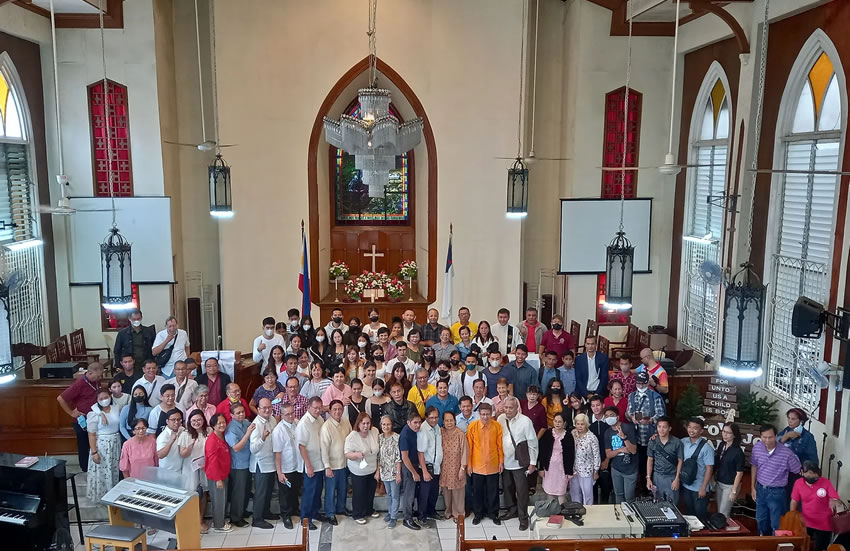 It can be noted that on July 23, 2022, the Republic Act. No. 11897 or the “National Baptist Day” became a law in the Philippines. As such, every second Thursday of January every year is a special working holiday in honor of Baptists.

Section 2 of the law states, “It is hereby the declared policy of the State to recognize the Baptists for the continuous pursuit of their evangelical mission to contribute to nation-building by establishing Christian schools that instill academic excellence and build character in individuals, and churches that proclaim, teach and share biblical principles for the betterment of society.” Moreover, this law recognizes “the important contribution of the Baptists in nation-building.”

The first Baptist missionaries that arrived in the Philippines were Rev. Eric Lund from Sweden, and Mr. Braulio Manikan, the first Filipino Baptist that was baptized in Barcelona, Spain. When the American Baptists arrived in the Philippines, they went to Panay and Negros. They subsequently established an orphan school now called Filamer Christian University, the Jaro Industrial School now called Central Philippine University, the Capiz Emmanuel Hospital, Iloilo Mission Hospital, and many Baptist churches. The first Baptist denomination in the country is the Convention of Philippine Baptist Churches.