Hopevale story to be featured in Hollywood film 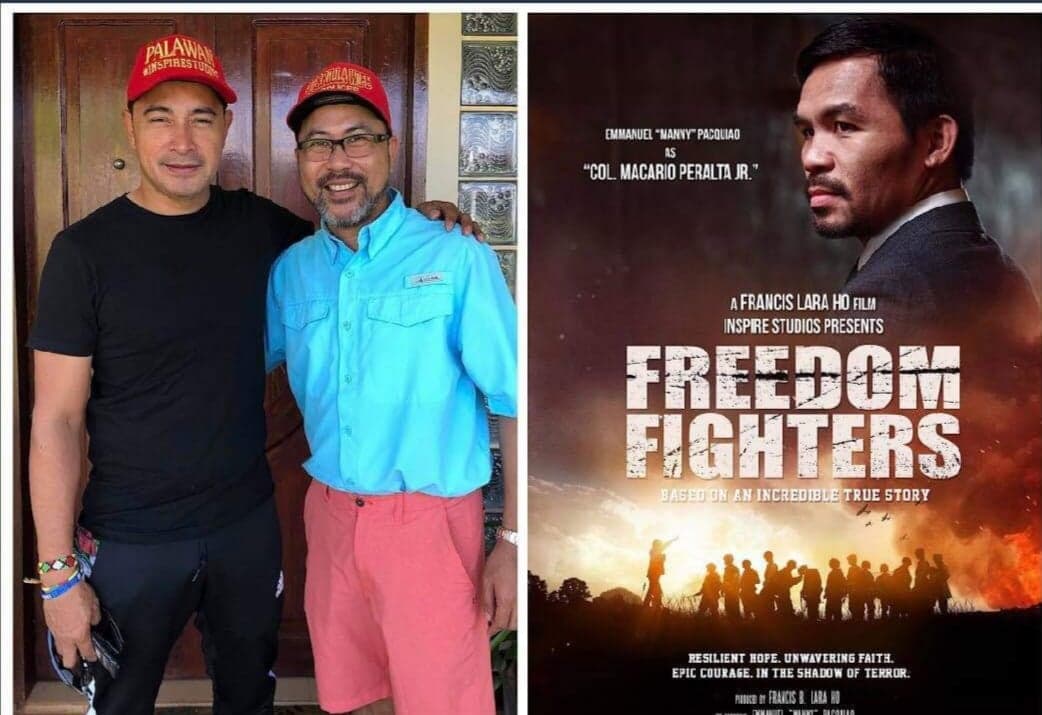 The Hopevale story will be featured in the upcoming Hollywood film “Freedom Fighters,” slated to be shown in theaters on December 2020. Inspire Studios CEO, and CPU alumnus Francis Lara-Ho shared the news during the Alumni Homecoming and General Assembly on September 28, 2019 at the Rose Memorial Auditorium.

“Our movie project Freedom Fighters is based on the book Guerrilla Wife by Louise R. Spencer. It’s an incredible true story of epic courage, sacrificial love, and uncommon heroism of two groups of Americans during World War II. First, doctors, nurses, missionaries who stayed behind enemy lines to help local people devastated by war in Panay Island, Philippines. They are the American missionaries of CPU, Filamer, and Emmanuel Hospital in Roxas. Second, the movie will be about mining engineers and guerrillas who fought the Japanese Imperial Forces,” Ho said.

“Freedom Fighters” is an action drama movie that will be shown worldwide. Aside from Lara-Ho, the movie will be co-produced by Senator Manny Pacquiao. Cesar Montano is set to play Rev. Delfin Dianala in the film, while Senator Pacquiao will be playing the role of Col. Macario Peralta Jr.