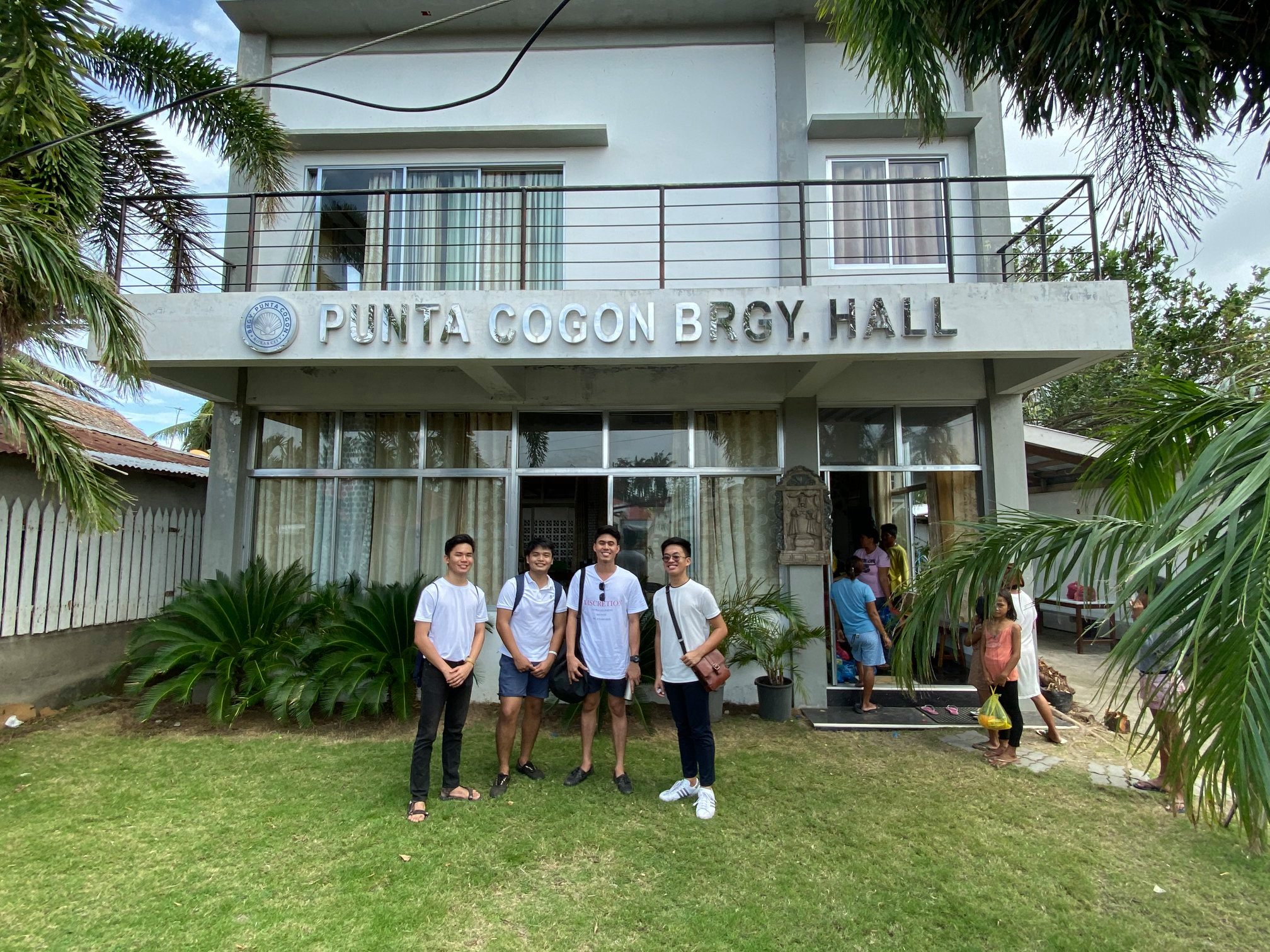 Punta Cogon, a coastal barangay in Roxas City is one of the areas heavily affected by Typhoon Ursula that struck Panay on Christmas day, December 25, 2019.

The relief goods given to the residents of the chosen barangay such as water, clothes and canned goods were proceeds from a donation drive spearheaded by the different student councils under CPU Republic. 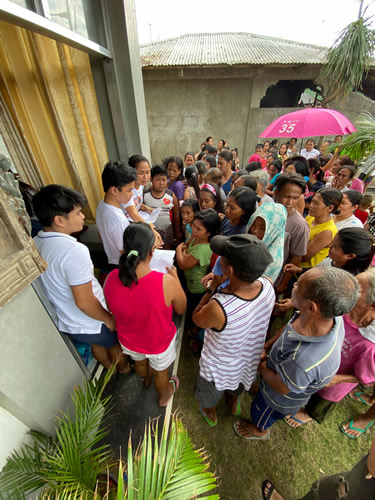 “It’s really heart-warming to see everyone come together for this cause. We are thankful for all the College LGU’s and other organizations that helped us make this relief effort possible,” CPUR Prime Minister Richard Manolo said.