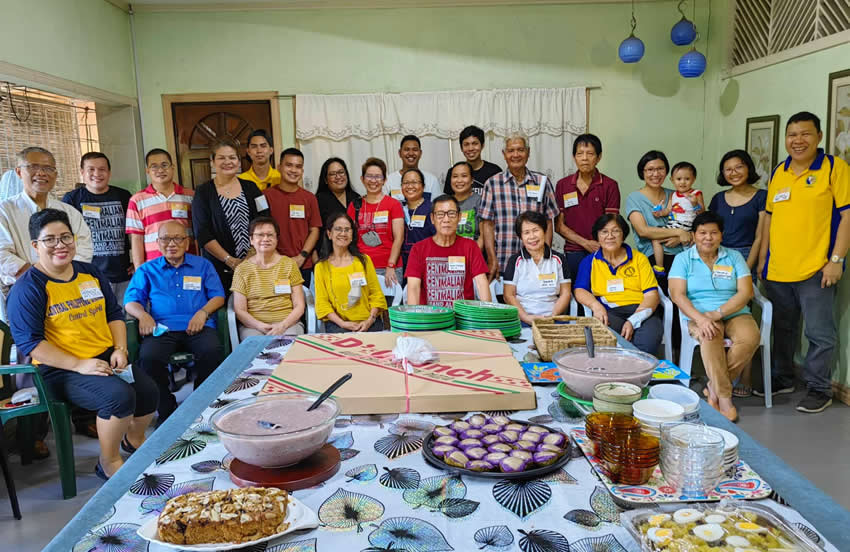 25 Centralians from La Carlota City gathered for a fellowship and induction program.

The La Carlota City Chapter of the CPU Alumni Association held a fellowship and induction program last October 15, 2022 at the residence of the Jalando-on family. It was attended by more than 25 alumni spanning from ages 70 to new graduates of the Senior High School and elementary.

The Opening Prayer was given by Rev. Amsil P. Alubog, Senior Pastor of La Carlota Evangelical Church, and member of the CPU Corporation. After singing the Alma Mater song and other Central Songs, a special music was given by Mr. Ugee Bon Ferancullo, a graduate of the CPU College of Nursing. The following officers were inducted into office by the CPUAAI Vice President, Rev. Francis Neil G. Jalando-on: 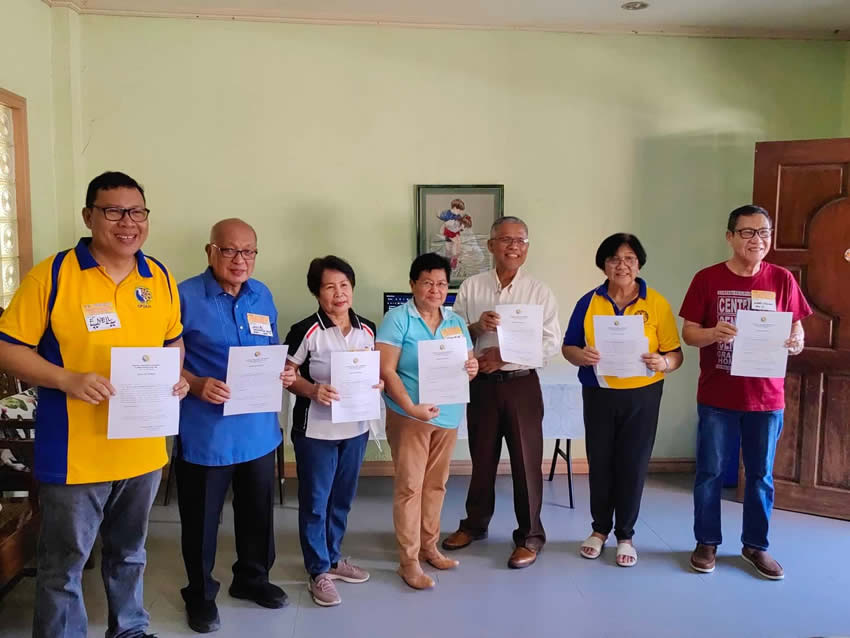 The officers of the CPUAAI La Carlota City was inducted by the CPUAAI Vice President, Rev. Francis Neil G. Jalando-on.

There was a discussion on what projects can the group contribute to CPU like having a scholarship fund, looking for students, and also reaching out fellow alumni in the area.

The Closing Prayer was given by Rev. Dorim Greg Dumdum, a graduate of the CPU College of Theology, and current pastor of the Living God Baptist Church. A fellowship snacks followed while Central Songs are being played.