CPU showcases the Philippines at the ASEAN EXHIBIT 2022 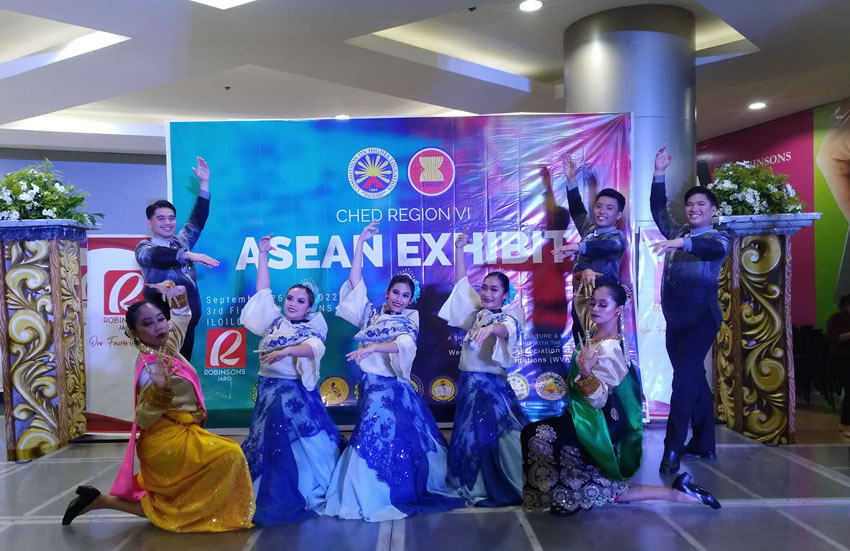 CHED’s Region 6 ASEAN EXHIBIT, a showcase of ASEAN Culture and Education was opened on Monday, September 26, 2022 at 2:00PM at the 3rd Floor- Robinson’s Mall Jaro. The event, which is open to the public until Friday September 30, is part of the 55th ASEAN Founding Anniversary.

Central Philippine University represents the Philippines – showcasing its culture, art and education with 10 other schools, each representing one ASEAN country. Works of Art and products are displayed in one booth assigned to each participant.

The Cultural Presentation was participated by the Universities and Colleges. CPU Dance Company performed an intermission number which received a standing ovation; thanks to Professor Dyran Lero and Cultural affairs Office Director Crista Huyong. The CPU College of Hospitality Management and Tourism as well as the CPU Office of International Affairs were acknowledged.