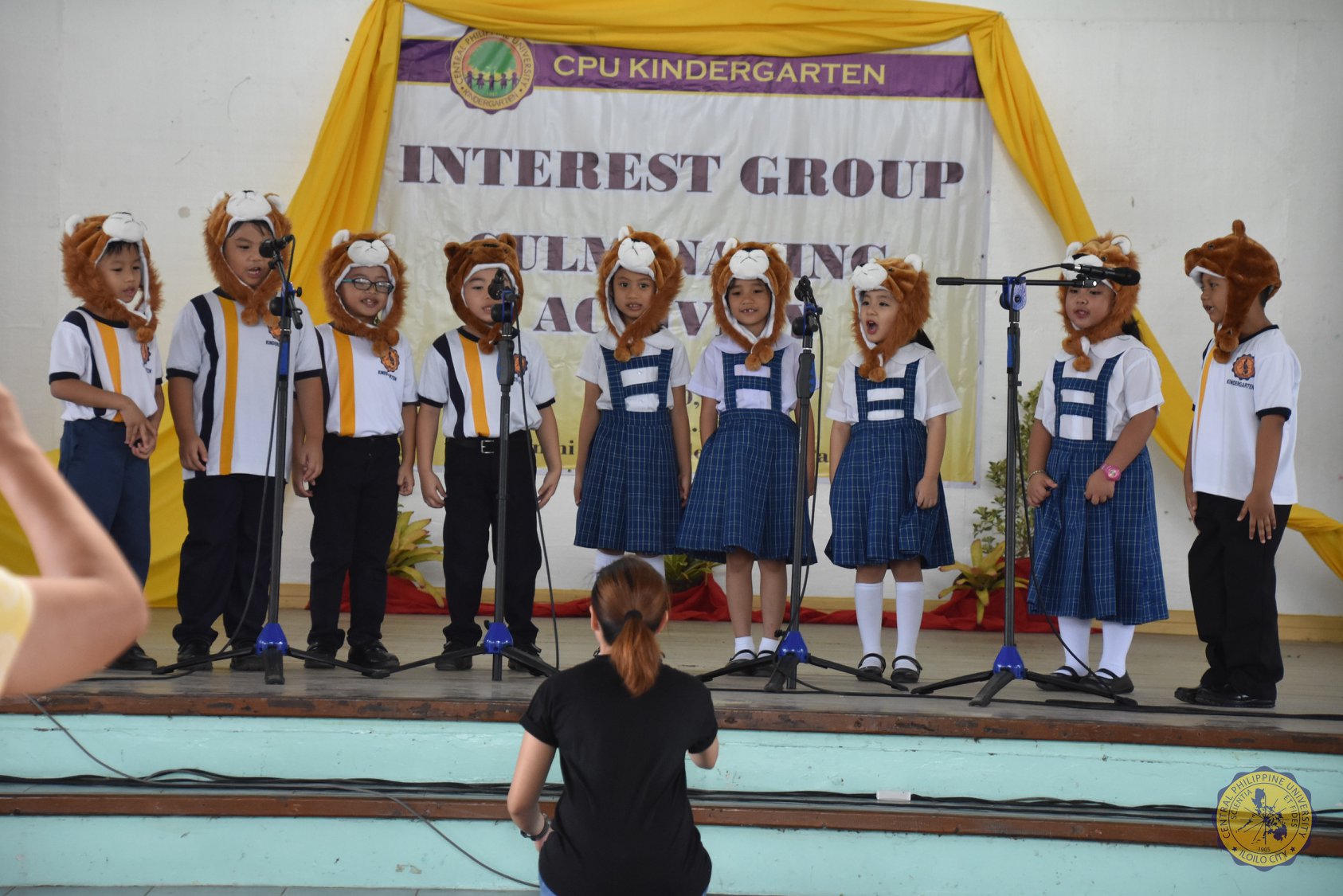 CPU Kindergarten pupils showcased their talents during their Interest Group Culminating Activity on March 10, 2020 at the Alumni Promenade Concert Park. 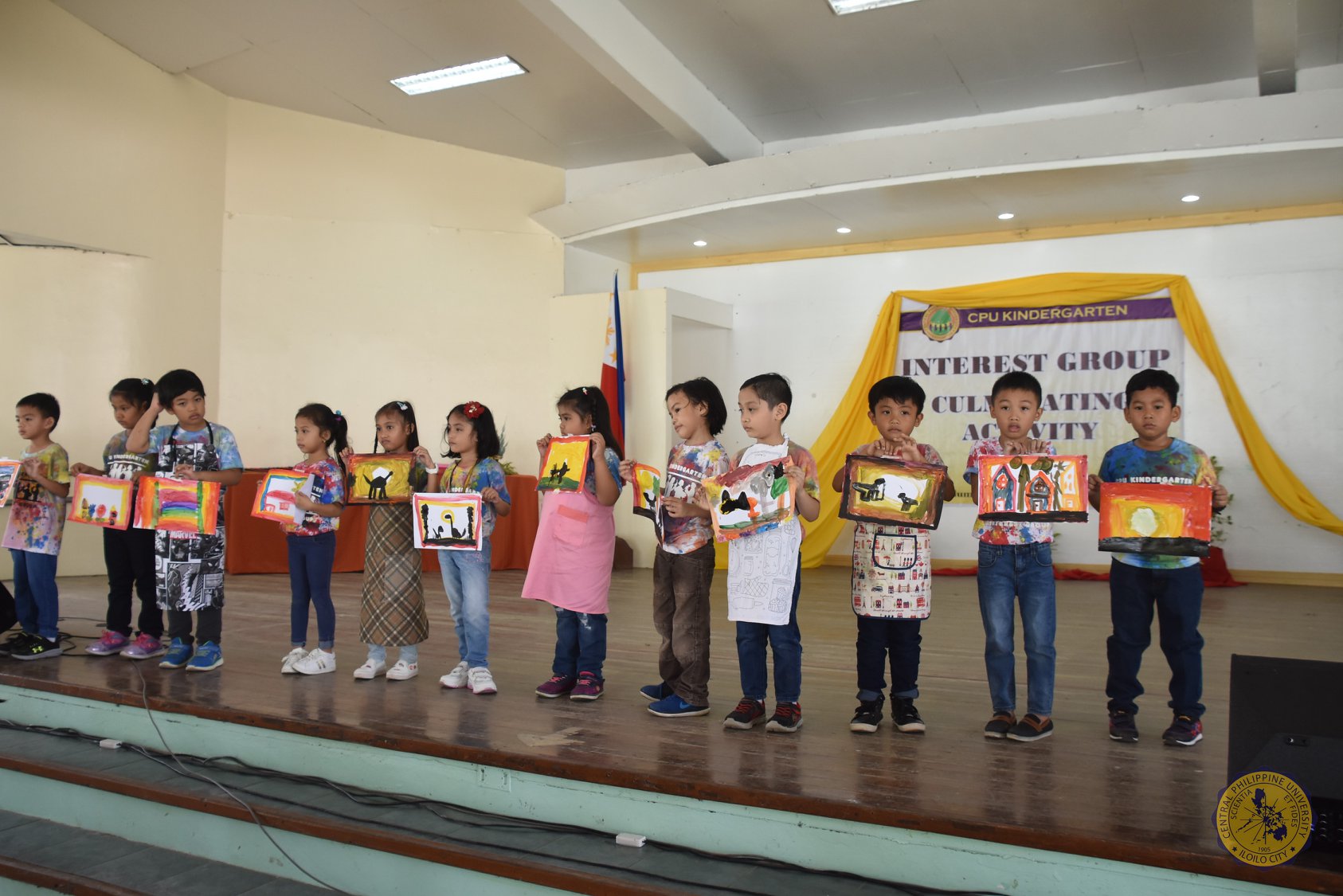 Visual Arts group present their work to the audience.

The interest groups were founded with the vision of providing a venue of self-expression for pupils through music, visual art and body movement. The Dramatics and body movement merged into one group. Several years later, the handbell and flute/recorder group were also organized.