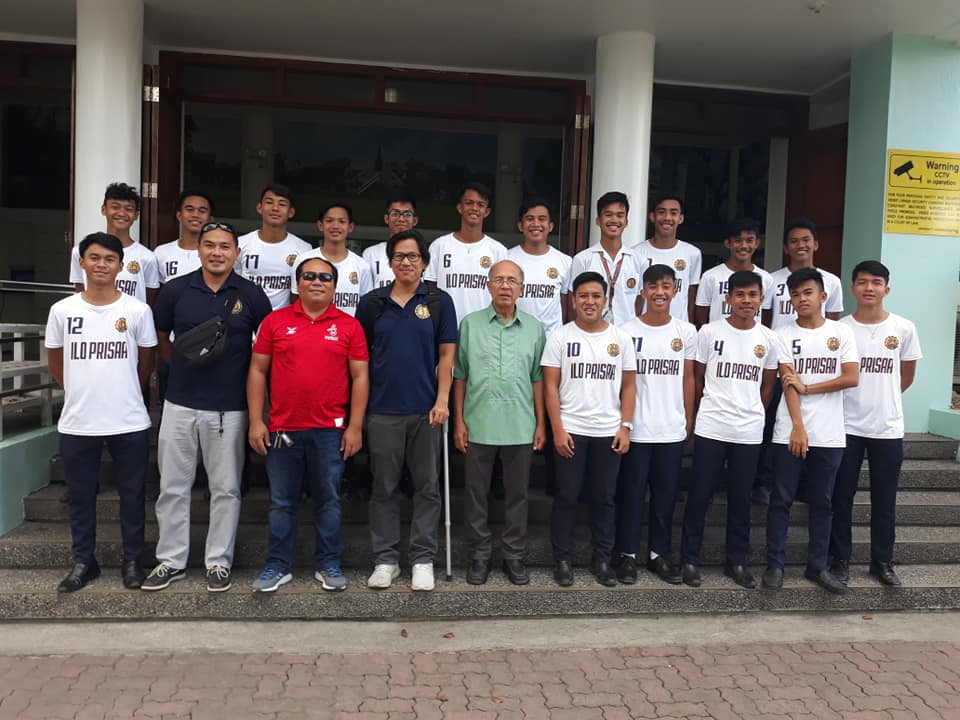 Team ILOPRISAA garnered 286 golds, 191 silvers, and 64 bronze medals, and was hailed as the overall champions. Team ILOPRISAA is mostly of athletes from the CPU Golden Lions.

The CPU JHS Men’s Football is set to compete in the National PRISAA.