CPU is an awardee during the ASEAN ICONS Awards 2022

By Dr. Anna May A. Yap-Zerrudo 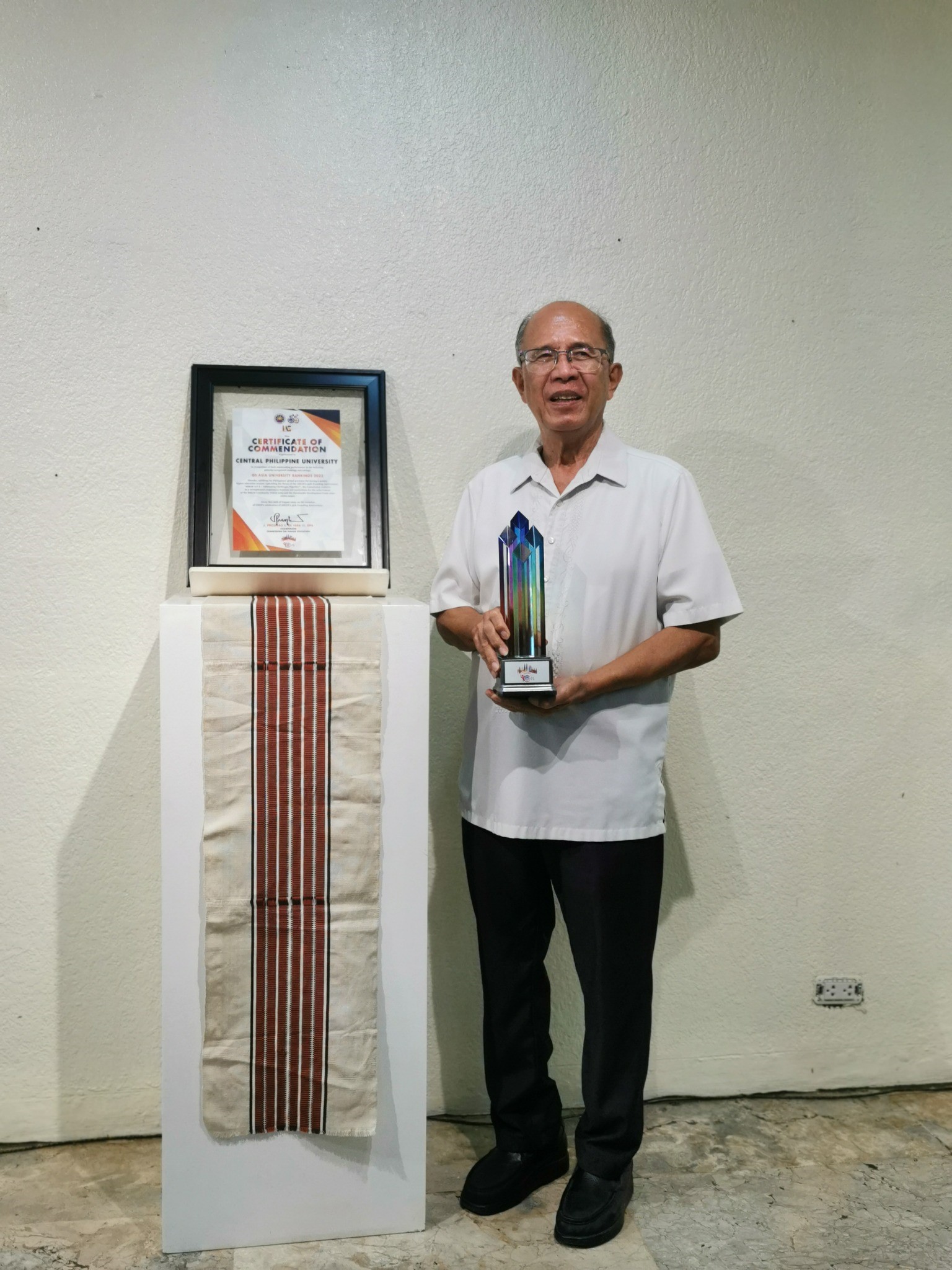 CPU President Dr. Teodoro Robles proudly shows the plaque and trophy given by CHED in recognition of CPU’s inclusion in the QS Asian University Rankings for 2022.

On August 26, 2022, Central Philippine University was one of the 46 HEIs in the Philippines (23 SUCs + 23 Private HEIs) awarded by the Commission on Higher Education (CHEd) at the ASEAN ICONS Awards Night 2022 at the Hilton Hotel Manila.

As the highlight of the celebration of the 55th Founding Anniversary of the ASEAN, the Commission through CHED- International Affairs, held a special event called the ASEAN ICONS Awards 2022 which recognized exemplary Philippine Higher Education Institutions (HEIs) that championed the reputation of the Philippine higher education in the global arena as well as their commendable performance in recognized international rankings and ratings such as QS Quacquarelli Symonds, Times Higher Education, and World’s Universities with Real Impact (WURI). 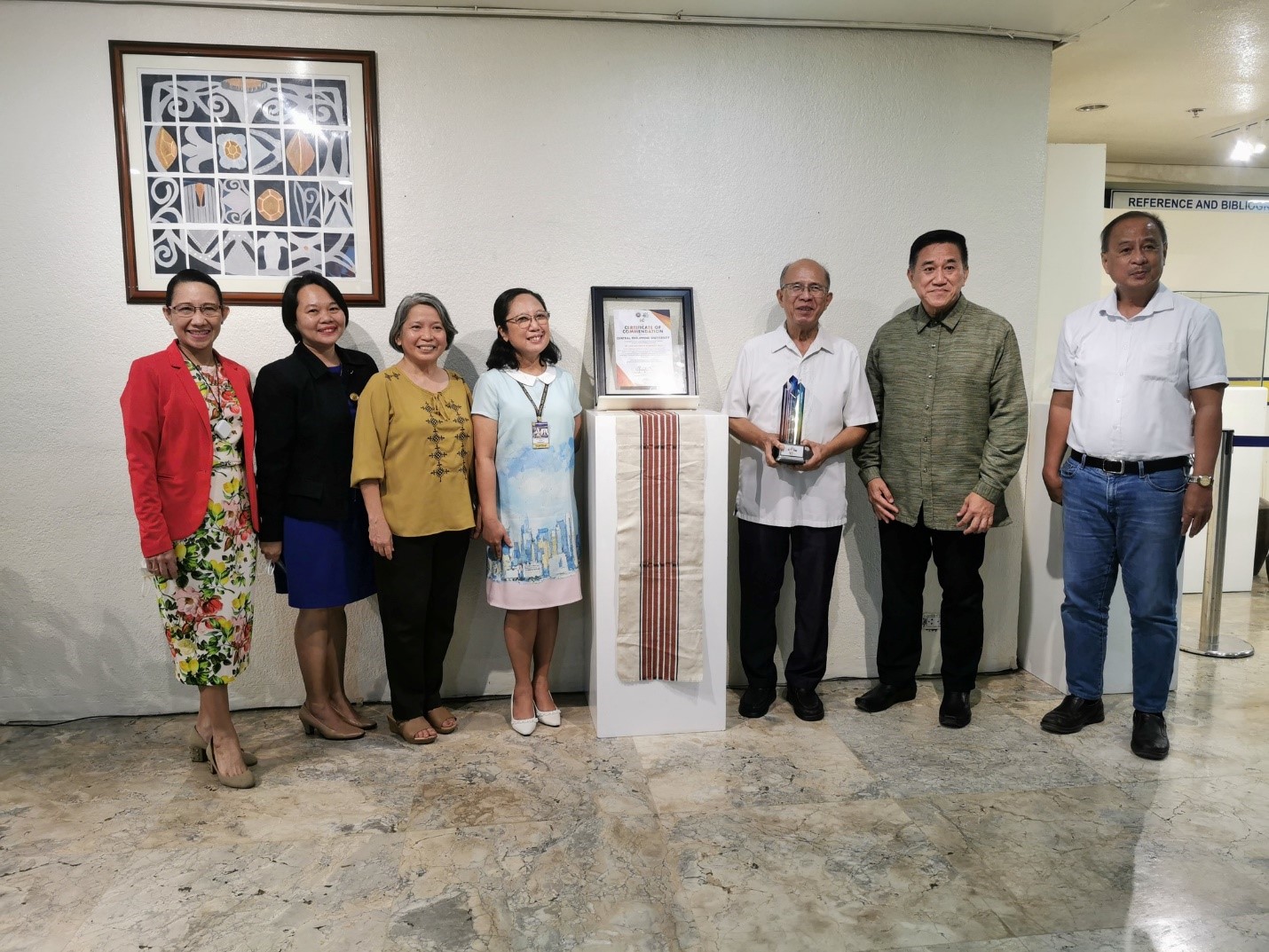 In 2021 and 2022, Central Philippine University was included in the QS Asian University Rankings signifying that CPU continuously advances quality education as indicated by its inclusion in an international ranking.

The Office of Institutional Advancement (OIA) headed by Engr. Dimpna Castigador was the office responsible for collecting data and evidences in CPU’s participation to the QS rankings. Similarly, the CPU administration recognizes the collective effort of all units in the University to continuously deliver quality education that is recognized in the international arena.

On behalf of Dr. Teodoro C. Robles, Dr. Anna May A. Yap-Zerrudo, the Director of the Quality Assurance Center, received the trophy and plaque of appreciation from Atty. Lily Freida Milla, Deputy Executive Director of CHED and Director of International Affairs Service and CHED Chair J. Prospero De Vera.

The event was also attended by representatives from Philippine Higher Education institutions (HEIs), ambassadors and education attachés from member states of the ASEAN, international and local partners of CHED, and private industry collaborators.