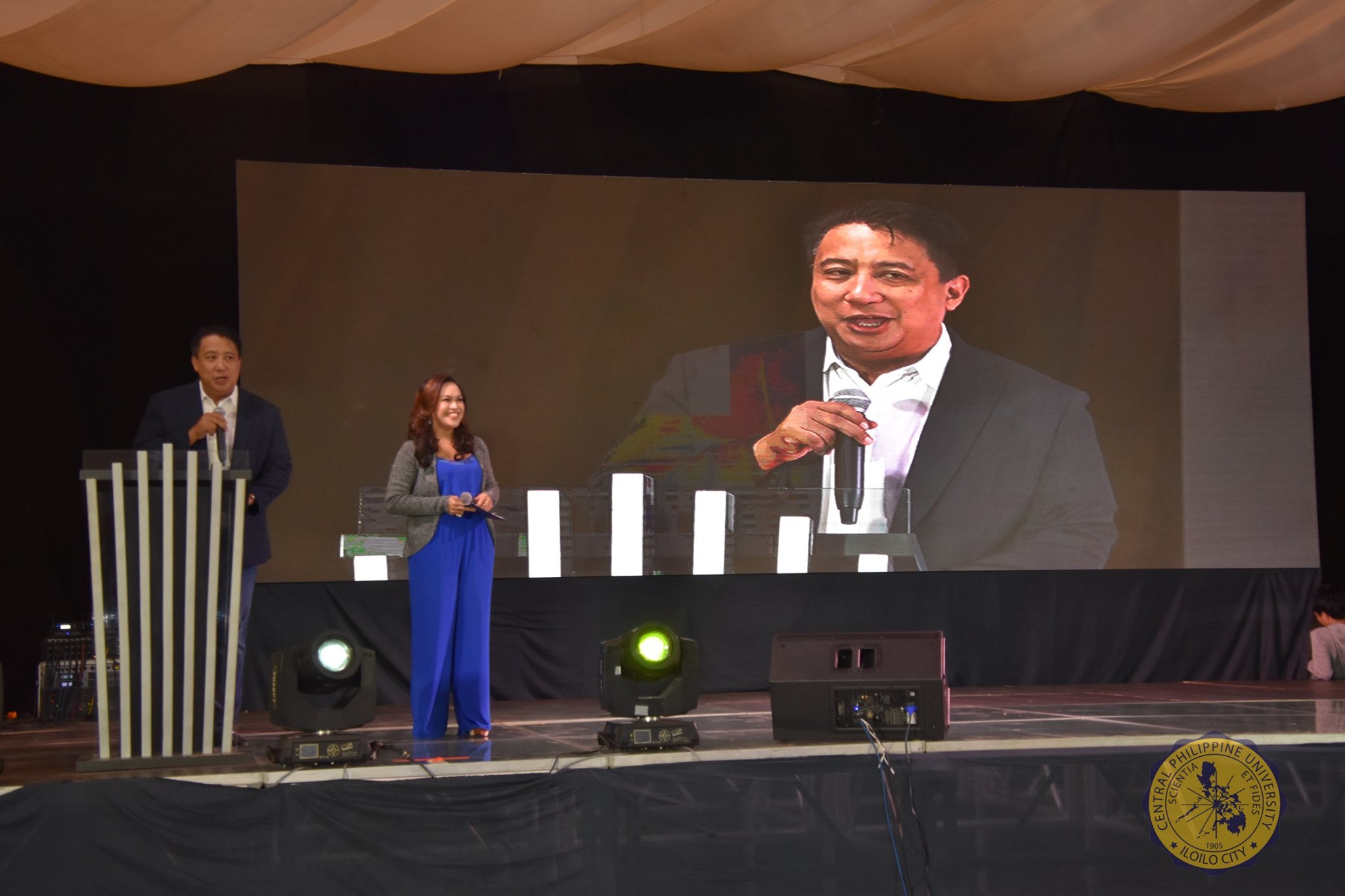 Central Philippine University hosted its first-ever Board of Trustees Night on Thursday, February 6, 2020, at the Iloilo Convention Center.

The Board of Trustees Night was held in honor of the Board of Trustees, the Administration, the Corporation, Deans, Principals, Department Chairpersons and Unit Heads of the university as well as alumni coming from different parts of the world. 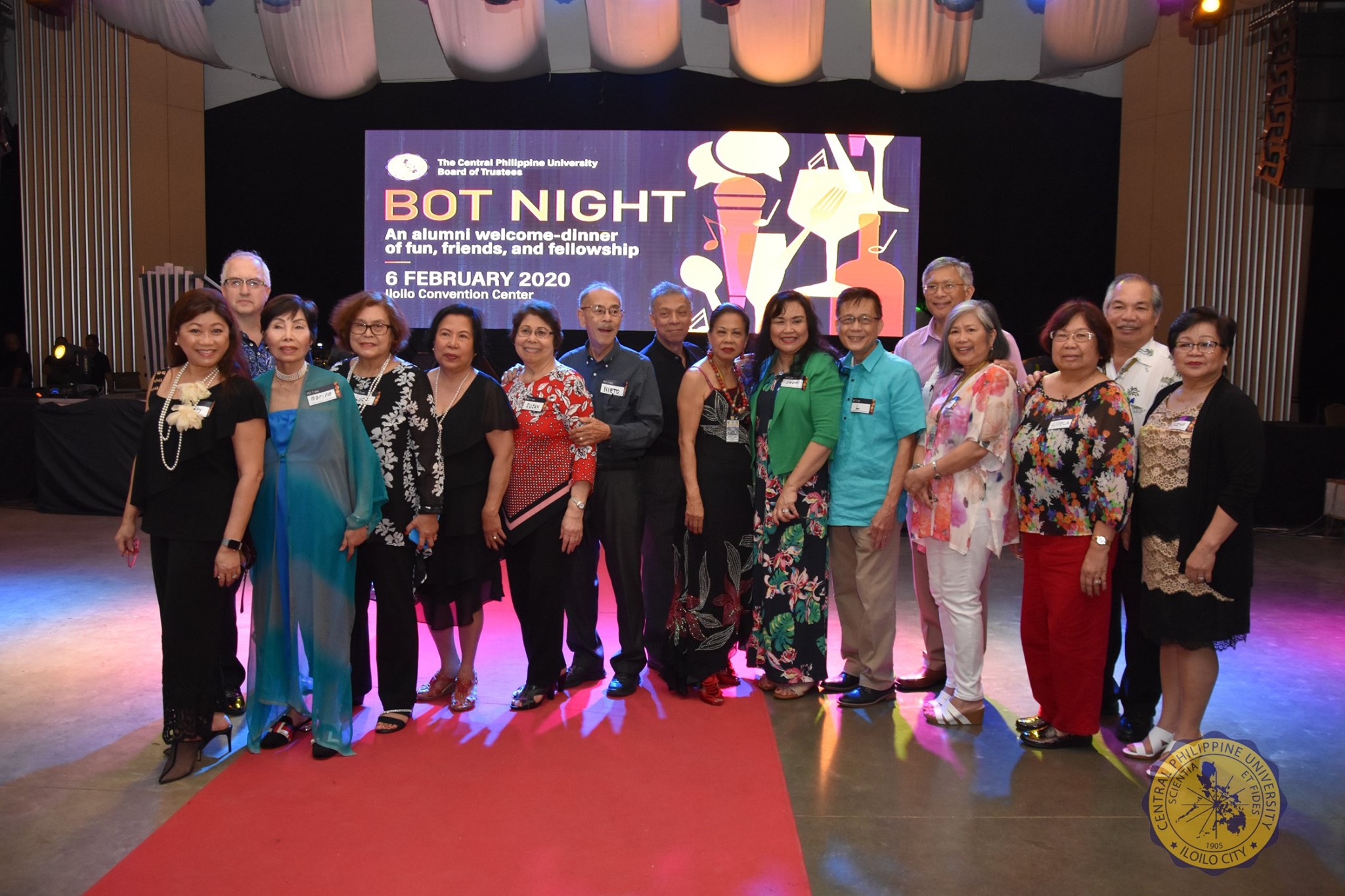 Alumni and friends pose for a commemorative picture.

Atty. Peter Irving C. Corvera, Vice Chairman of the CPU BOT, explained the reason behind the BOT Night. He said that it was the first time in the history of CPU that such an event happened. The main reason is to introduce the BOT Members to the alumni and all officials of the university. The Chairman of the CPU BOT, Atty. Von Lovel D. Bedona, acknowledged everyone and stressed that all alumni of CPU are VIPs or Very Important Persons.

“The Alumni has a very important role in this university,” said CPU President Dr. Teodoro during his greetings. He also expressed his thanks to the alumni and gave credit to their support to the success of the university. Dr. Robles also gave a brief report through an audio-video presentation. 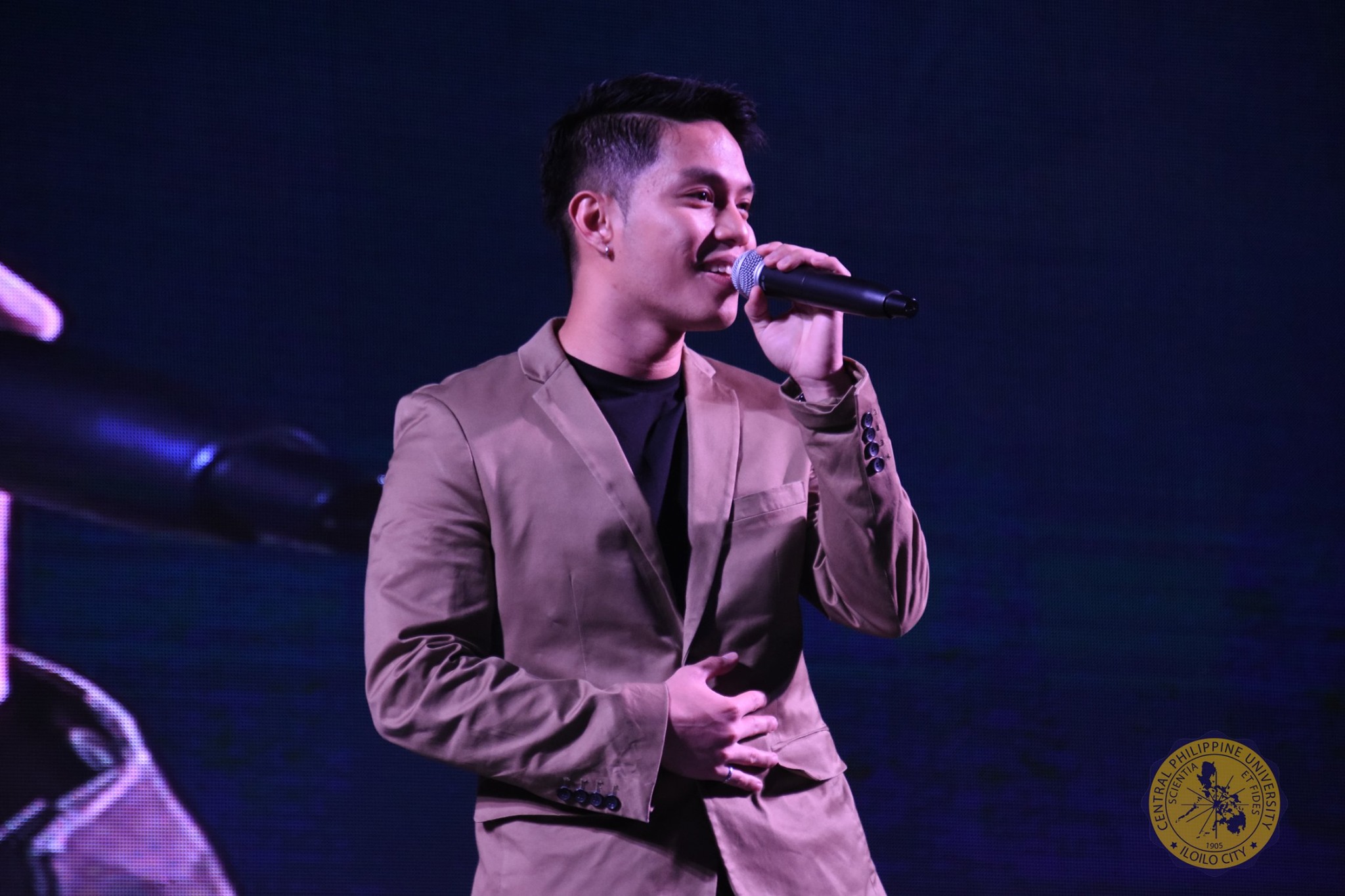 During the program, the Board of Trustees also presented their proposed project of the CPU LED Wall Display project to be put up in the Main Entrance and the Flag Pole Rotonda. Announcements will be put up in the said LED Walls instead of printing them in tarpaulins. The project has an estimated cost of PHP 5,000,000.

The university is accepting donations. You can donate to the following accounts:

Note: Donation must be deposited/remitted in the name of Central Philippine University. The donor is advised to inform the University (through cpupresidents@cpu.edu.ph) of his/her donation by sending a copy of the bank transaction or any pertinent info.