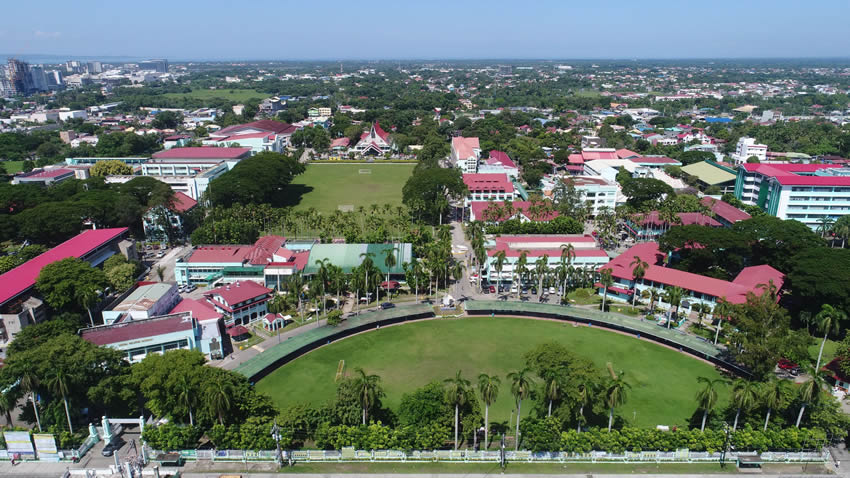 The freshmen students as well as the transferees were introduced to the campus of CPU during the online orientation.

Last September 1, 2 and 3, CPU held a series of online orientations. On the first day, there was an orientation on “My Gold and Blue Canvas (CPU LMS)”, and also from the Office of the Registrar and the Online Library Services. In the afternoon, there was an interaction between the Administration and the students in relation to Finance Matters and University Health Protocols.

On the second day, there was an orientation headed by the Office of the Vice President for Student Affairs. It featured the “CPU on-campus and Online Students Affairs and Services.” In the afternoon, the student leaders hosted the orientation that talked about the “The Virtual CPU Republic and The Central Echo Online.”

On the third day, the parents and guardians of freshmen and transferees were invited to attend the online orientation in the morning. This orientation presented tips and advices to parents from fellow parents especially during this era of online learning.

All the orientation were done via Zoom. The following videos were posted by the CPU TV Channel in order for students and parents to review it from time to time:

Health and Safety Guidelines on Face to Face Activities for Students: https://fb.watch/fqnwUqVRTx/