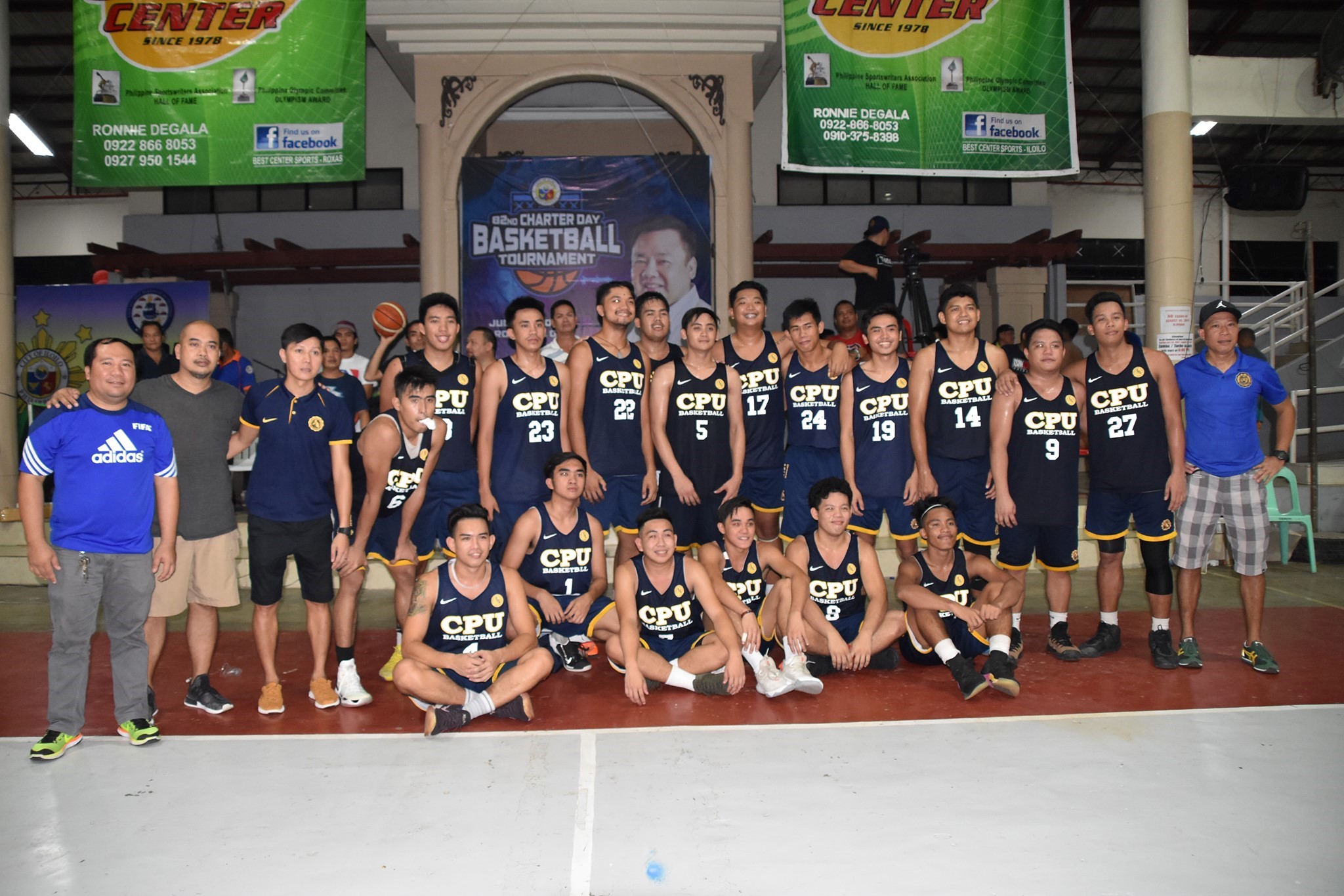 It was a close game as CPU, 75-73 triumphed over WIT in the said game.

“We would like to thank our players, their parents and our coaching staff Mathew Jan Montalvo and Warren Jalipa. Our gratitude also goes to our sponsor Sky Cable and Sir Tito Lopez. To the CPU Administration, thank you for your support,” Edwin Laru-an, CPU Sports Director said.