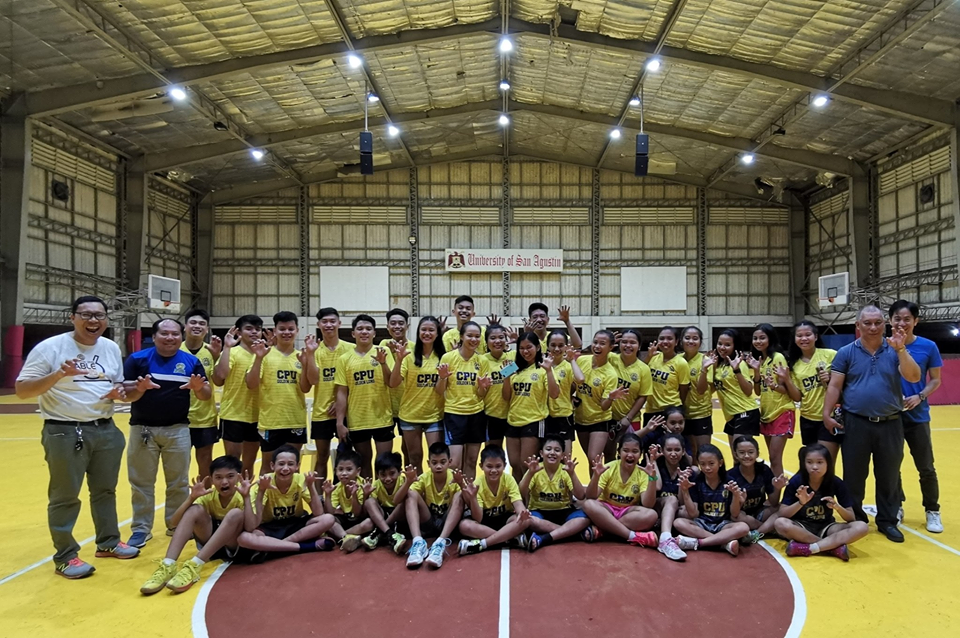 A historic win for the CPU Golden Lions Table Tennis Teams! It was a complete sweep from Elementary, High School, College in all categories and both girls and boys, and men and women in the 2019 Iloilo PRISAA Games. This was the first time in the history of CPU sports.

With the theme “PRISAA: the nation’s partner in molding Filipino athletes”, ILOPRISAA events will go on until December 4 at the University of San Agustin.