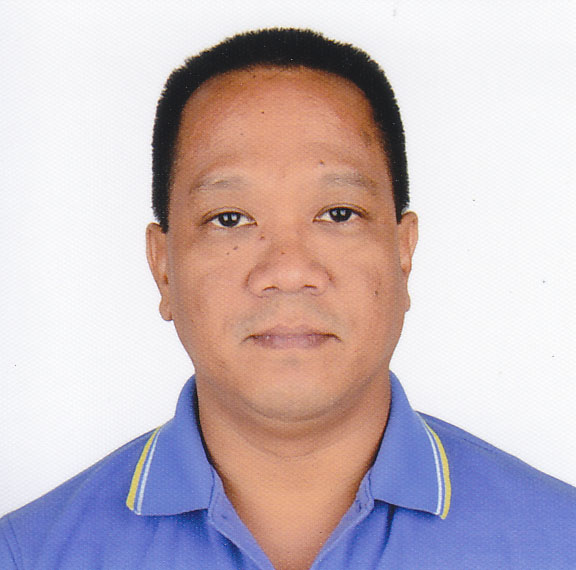 Mr. Jojee Roy Juarez has been working at CPU since 2005.

CPU President Dr. Teodoro Robles in Memo No. 37 informed the university personnel about the creation of the Network Systems Unit to oversee the following: Campus Internet, CCTV System, and Telephone Systems.

Mr. Jojee Roy T. Juarez, who formerly held the position of Internet Services Administrator, was appointed as supervisor of this unit starting April 27, 2021.

“The bulk of my work is still the same. I mostly take charge of the programming, switches, routers, etc. However, I have just been assigned to supervise the additional university services such as the CCTV and telephone system,” said Juarez.