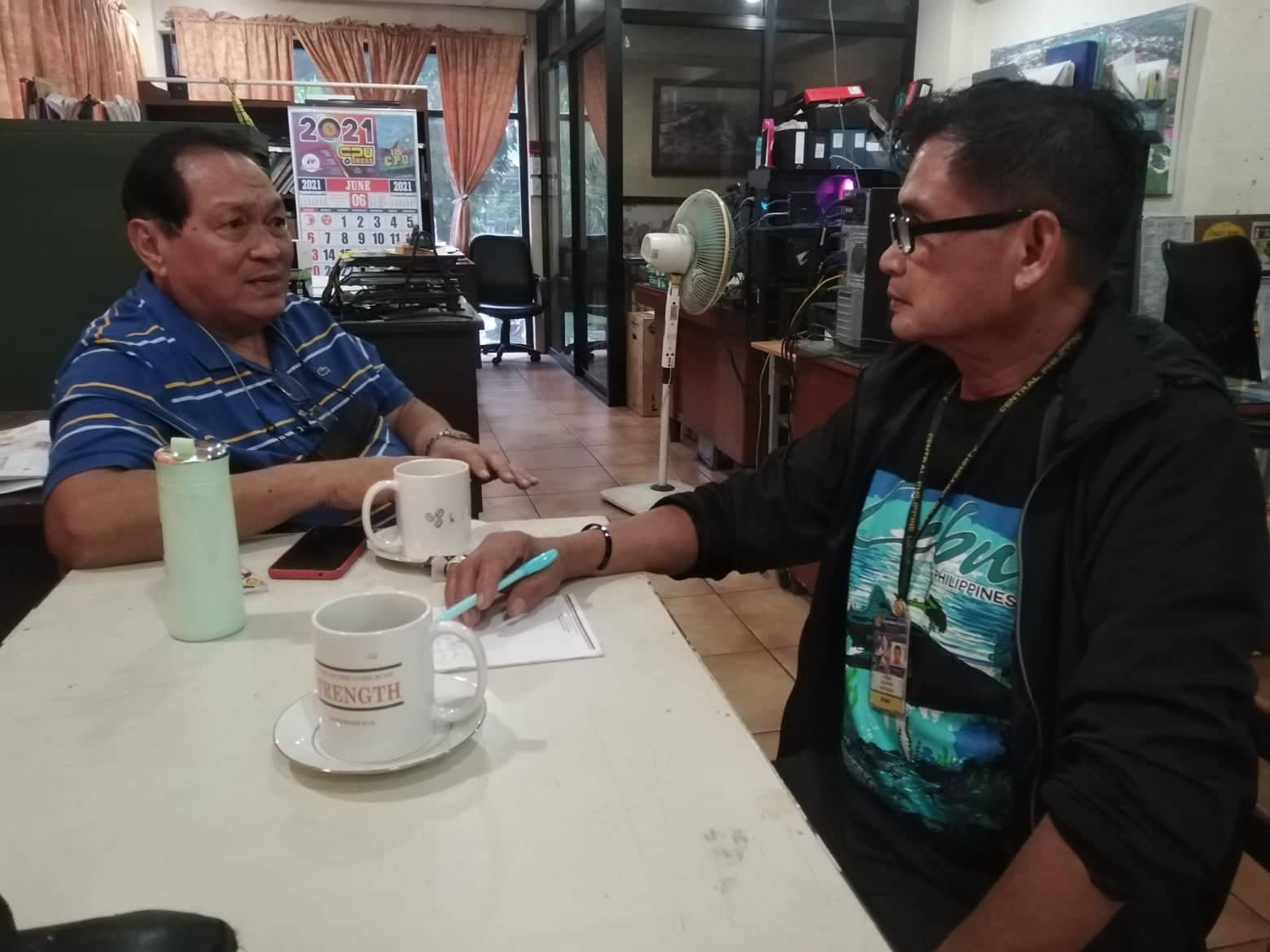 CPU ARUGA COO Angel A. Supetran, Jr. in a discussion with Centralian Link’s Cyrus A. Natividad.

The project is a component of the Department of Agriculture under the Bayanihan II Law passed by Congress and is being implemented under the Department of Agriculture, Integrated National Swine Production Initiatives for Recovery and Expansion Program (INSPIRE) which aims to build, restore and recover the breeder base to support the gradual restocking and repopulation of the swine industry.

Angel A. Supetran, Jr. (CPU BS Agriculture ’75), CPU ARUGA Chief Operating Officer for the project, explained that “the project is prepositioned to mitigate the threat of the African Swine Fever (ASF) affecting Luzon and Mindanao area.” He added that, “The objective of this project is to improve the breed of hogs for backyard growers. Piglets will be given to beneficiaries of the Department of Agriculture, preferably women who will start up the value chain of the swine products. Sta. Barbara will be the host LGU in Iloilo.”

It was learned from Supetran that the Technodemo will include a Learning Center and an Artificial Insemination Laboratory for the beneficiary. As a protocol, seventy percent of the fund will be used for maintenance and operation.