by Cyrus A. Natividad 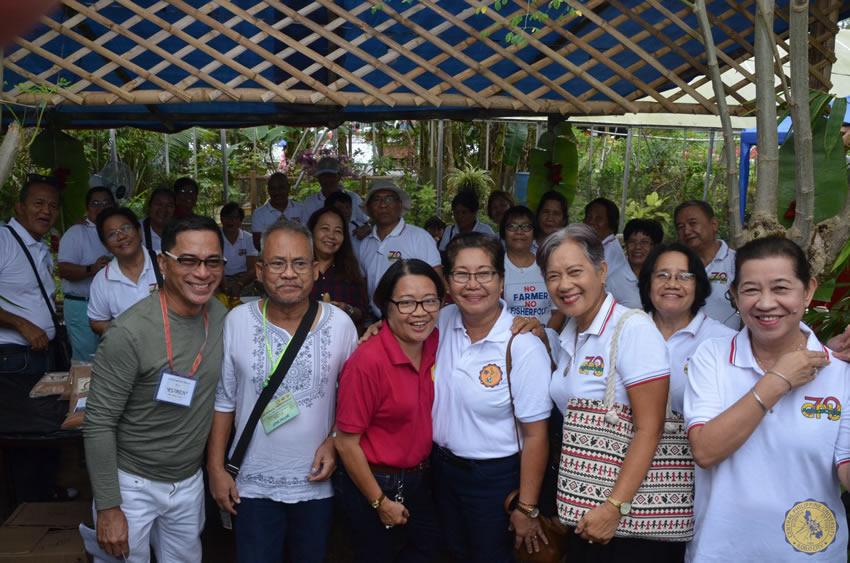 CPU College of Agriculture Alumni during their reunion.

ARUGA which means in Tagalog dialect “to care”, stands for Agriculture Retirees Urban Gardeners Association – a group of Centralian Agriculturists alumni who organized themselves into a productive retirement association. They are grateful to University President, Dr. Teodoro C. Robles, for providing them a vacant lot at the Centennial Village in Aganan, Pavia. The lot is managed by couple Joe and Delma Umadhay, both CPU Agriculture Alumni. The place has been called the Agri-Alumni Fellowship House and Garden. The members also maintain an organic vegetable garden, with patches of root crops and medicinal herbs.

They have adopted alumni from other colleges who enjoy the fellowship and organic brunches they partake every time they attend the ARUGA retirees’ fellowship on Wednesdays.

The ARUGA makes sure there are enough vegetables on the table for the fellowship lunch. It was observed by some of the guests that, “the retirees are not getting old!” 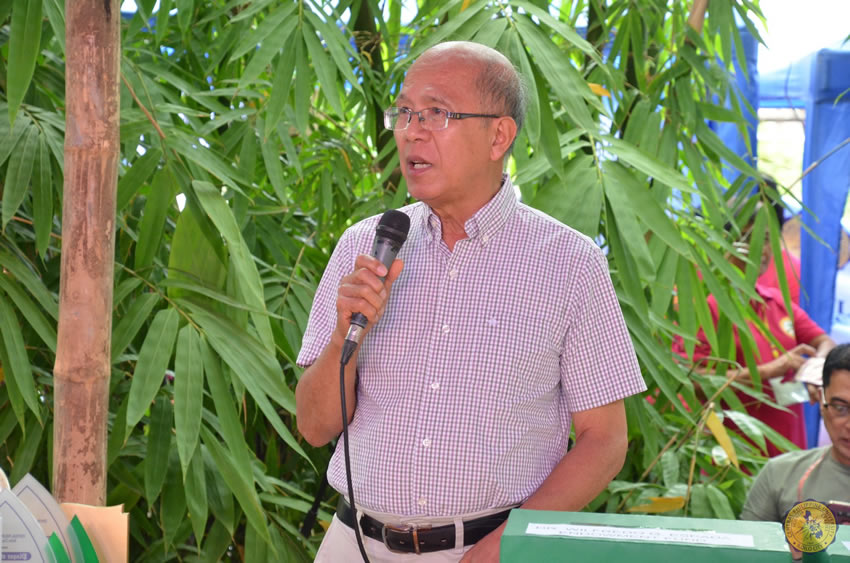 The College of Agriculture Alumni Association, with its President Dr. Reynaldo Dusaran held their reunion on February 8, Saturday at the Agri-alumni Fellowship House during the Grand Alumni Homecoming dubbed as “Agri-alumni Barrio Fiesta.”

At 7:00 AM, the Alumni had Coffee time with CARES faculty and student at the CPU Cares Dean’s Office at the Lenwood Edge Building (formerly, X Building) before proceeding to the University Church for a Devotional at 9:00 AM. 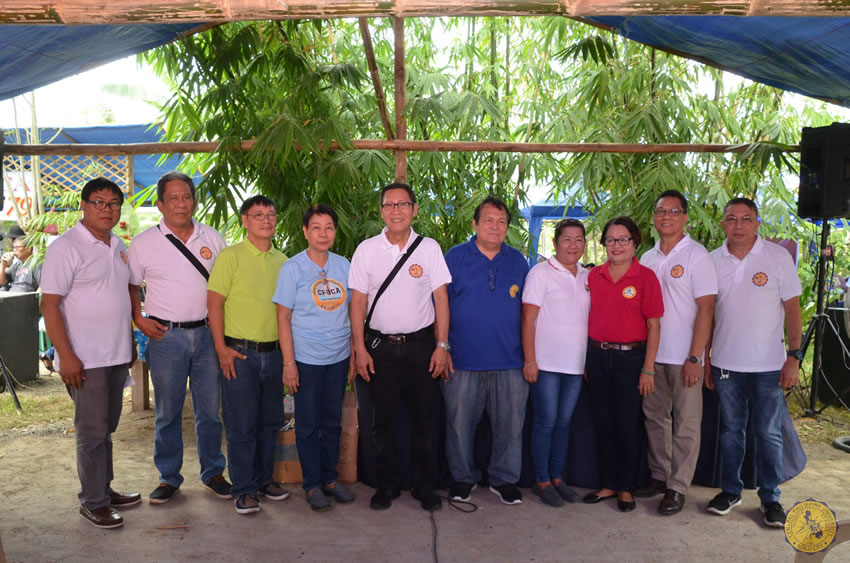 The alumni proceeded to the Fellowship House at the Centennial Village at 10:00 AM. The opening ceremony started at 11:00 AM. The campaign for the Enrique S. Altis and Wilfredo G. Espada Endowment Funds were launched during the program. The Golden Jubilarians of Class 1968, 1969 and 1970 were recognized as well.

A variety show was held from twelve noon and onwards. Each Agriculture Alumni Batch rendered a presentation number at one-hour interval with the next batch, so that the program ended up at around six in the evening. The celebration and bonding ended shortly before midnight.