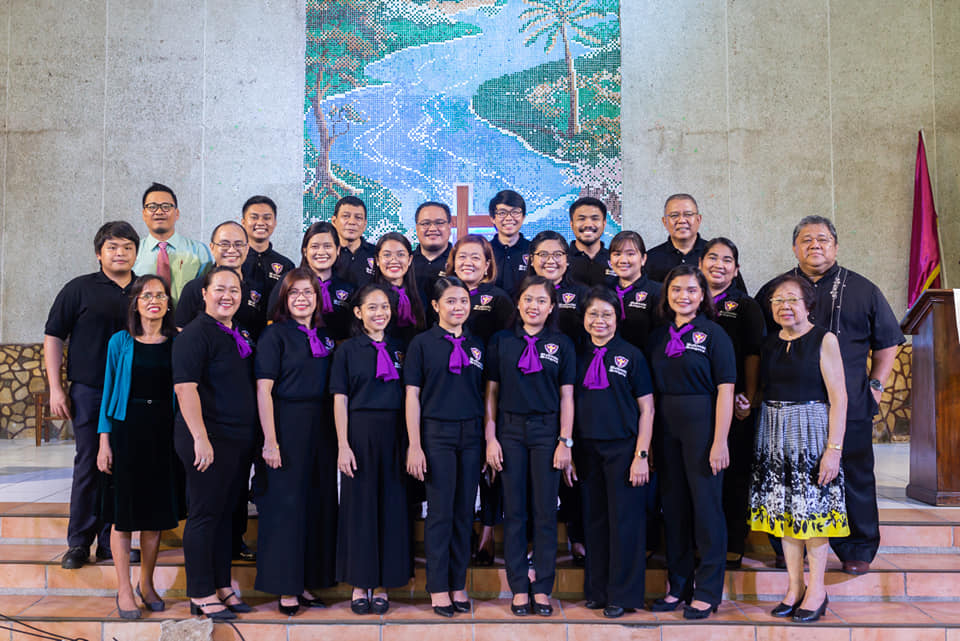 The Bahandi Singers celebrated their 41st Anniversary with a musical service on August 25, 2019 the University Church.

The Bahandi Singers, one of the oldest professional singing groups at Central, celebrated their 41st anniversary through a musical service on August 25, 2019 at the University Church.

During the service, the group performed songs from their repertoire namely “Baba Yetu,” “Never Give Up,” “Showers of Blessing,” and “Moses.”

“Because of God’s bountiful blessings and guidance, The Bahandi Singers is now 41 years in the ministry. To Him we give our thanksgiving and praise,” the singing group’s conductor Joshua Jonathan Quimpo said.

From a double quartet that came together on August 1978 to sing in one of the convocations during the Christ Emphasis Week, the Bahandi Singers has grown to more than 300 members with a chapter in Toronto, Canada. The group continues to support the ministry of the University Church and the Convention of Philippine Baptist Churches.