7 CPU Alumni Achievers in the AFP honored during Alumni Homecoming Brig. Gen. Parcon gave the response on behalf of all the awardees. He emphasized the importance of Christian values that were instilled to them by CPU and how it has shaped their military careers. The awardees then gave a special rendition of the song “Amazing Grace.” Parcon donated his Medal of Valor to Central Philippine University.

During the Business Meeting, detailed reports were given by CPUAAI President Engr. Isagani J. Jalbuena and CPUAAI Treasurer Engr. Rey Balogo. The Co-Chairperson of the Grand Alumni Homecoming 2020 Committee, Prof. Anna May Yap-Zerrudo, invited the attendees to join the upcoming Alumni Homecoming on February 5-9, 2020. 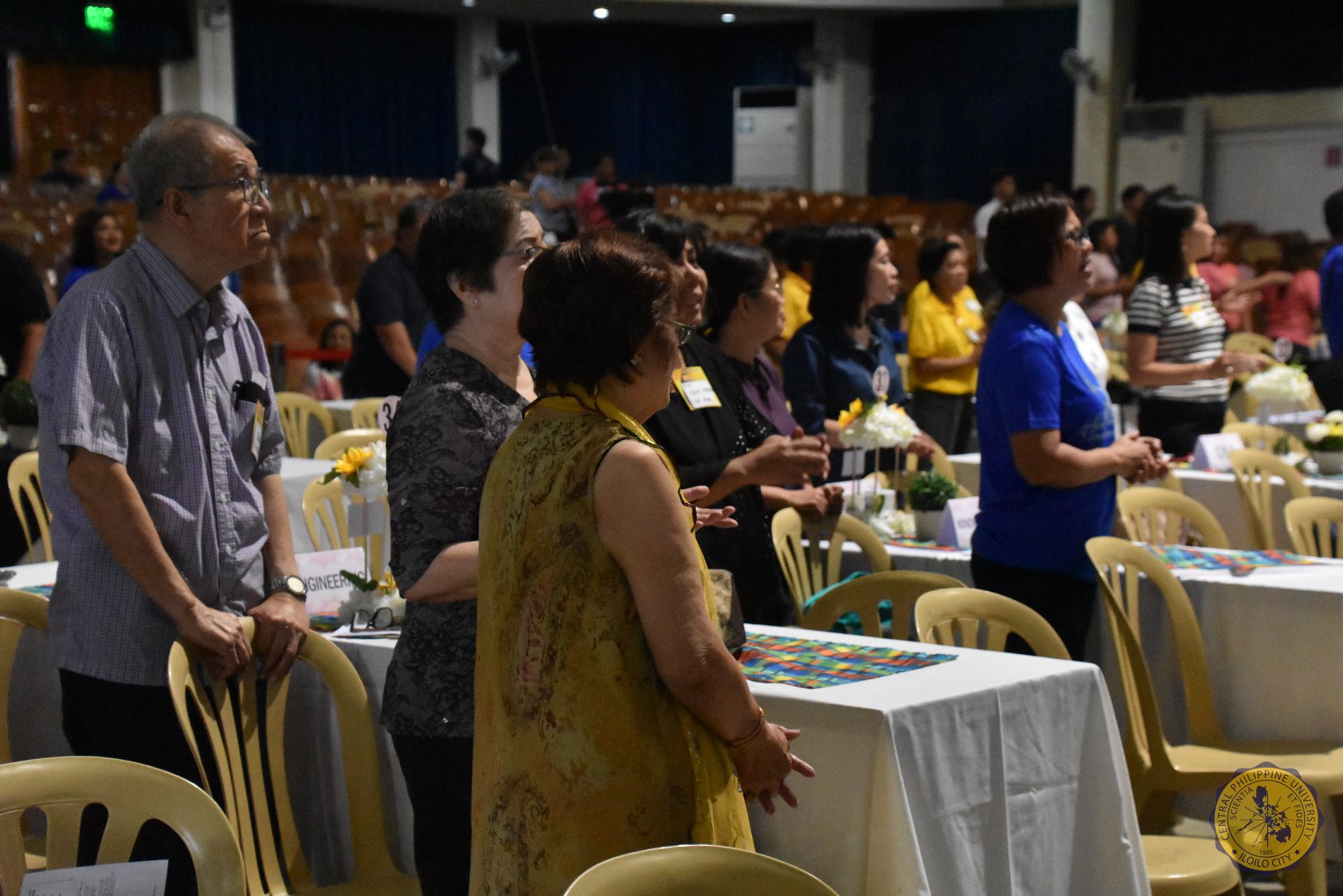 Alumni from different parts of the Philippines and the world gathered together for the Alumni Homecoming and General Assembly on Sept. 28 at the Rose Memorial Auditorium.